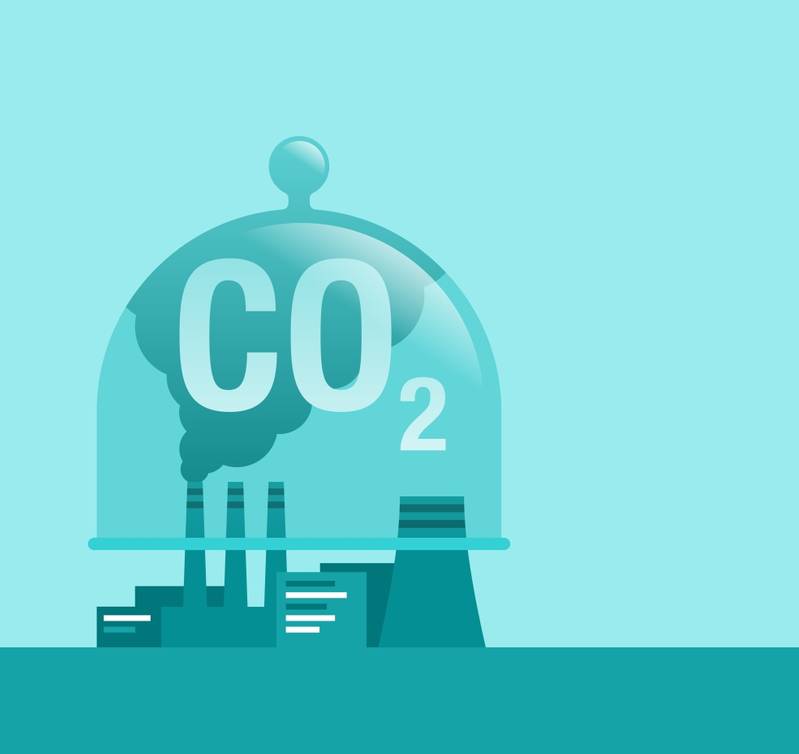 The Australian government picked six-carbon capture, use, and storage projects on Monday to receive a total of A$50 million ($39 million) in funds as it looks to accelerate the development of the technology to cut emissions.

Carbon capture has been tested for years but is gaining momentum as the International Energy Agency and others see it as essential to helping the world achieve net zero emissions by 2050.

Australia’s gas producers see carbon capture and storage (CCS) as a way of keeping gas in the mix amid the transition to cleaner energy, potentially linking carbon credits from CCS to their gas exports and using gas to produce hydrogen, with the carbon released in the process captured and stored.

The conservative government has made it a priority area for technology investment. Canberra received applications to support A$1.2 billion of investment in CCS projects, Energy Minister Angus Taylor said.

Australia’s no.2 independent gas producer Santos Ltd and its partner Beach Energy won A$15 million for their A$210 million Moomba CCS project, which will initially store 1.7 million tonnes of carbon dioxide a year in depleted oil and gas fields in the Cooper Basin in South Australia.

Santos expects to make a final investment decision on the project later this year, after the government spells out a methodology for CCS projects to generate carbon credits, which the company said was “essential to make the project stack up economically”.

Glencore plc won up to A$5 million for the A$210 million CTSCo project, which plans to capture carbon emissions at a coal-fired power plant and store it deep underground in the Surat Basin in Queensland.

If proven to be safe and sustainable, the Surat Basin could hold “very sizeable” volumes of CO2 and store emissions from a range of industries, a Glencore spokesperson said.

Three of the projects plan to demonstrate capture and use of carbon dioxide in making construction materials like concrete, masonry and plasterboard.