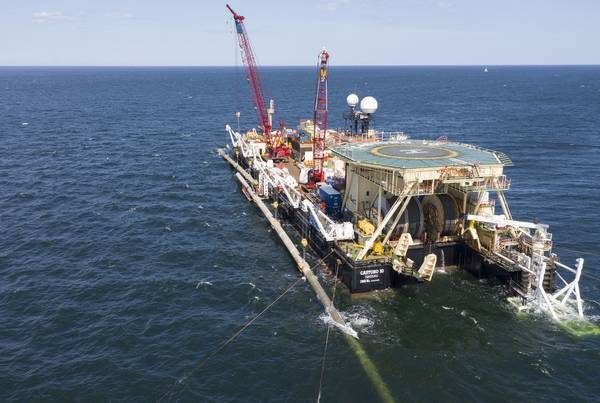 Austrian energy group OMV said on Friday it would take a 2-billion-euro ($2.17 billion) hit in the first quarter of this year from its business in Russia as it seeks to distance itself from the country after the invasion of Ukraine.

Last month, the Austrian oil and gas firm said Russia would no longer be one of its core regions, joining other Western energy rivals in pulling back from Russia, which calls its action in Ukraine a “special military operation”. Read full story

In a first-quarter trading update, OMV said it wrote off 1 billion euros in March in connection with the Nord Stream 2 pipeline project from Russia to Germany, which Berlin halted in late February.

In addition, adjustments to the consolidation method of two Russian entities through which it holds a 24.99% interest in the Yuzhno Russkoye gas field would result in a further hit of 1 billion euros.

Russia has been a key region for OMV, one of Russian gas giant Gazprom’s five Western finance partners in the $11-billion Nord Stream 2 project.

Last month, OMV said its exposure to Russia would now be limited to about 2% of total fixed assets.

In Friday’s quarterly trading update, OMV said it benefited from a higher refinery reference margin, which climbed to $9.75 per barrel from $6.25 in the previous quarter.

However, the positive effects were more than offset by higher utilities costs and crude oil price differentials, OMV said.

“Compared to Q4 2021, retail margins decreased substantially while commercial margins went down to a lesser extent,” it added.

OMV’s first-quarter results are due on April 29.