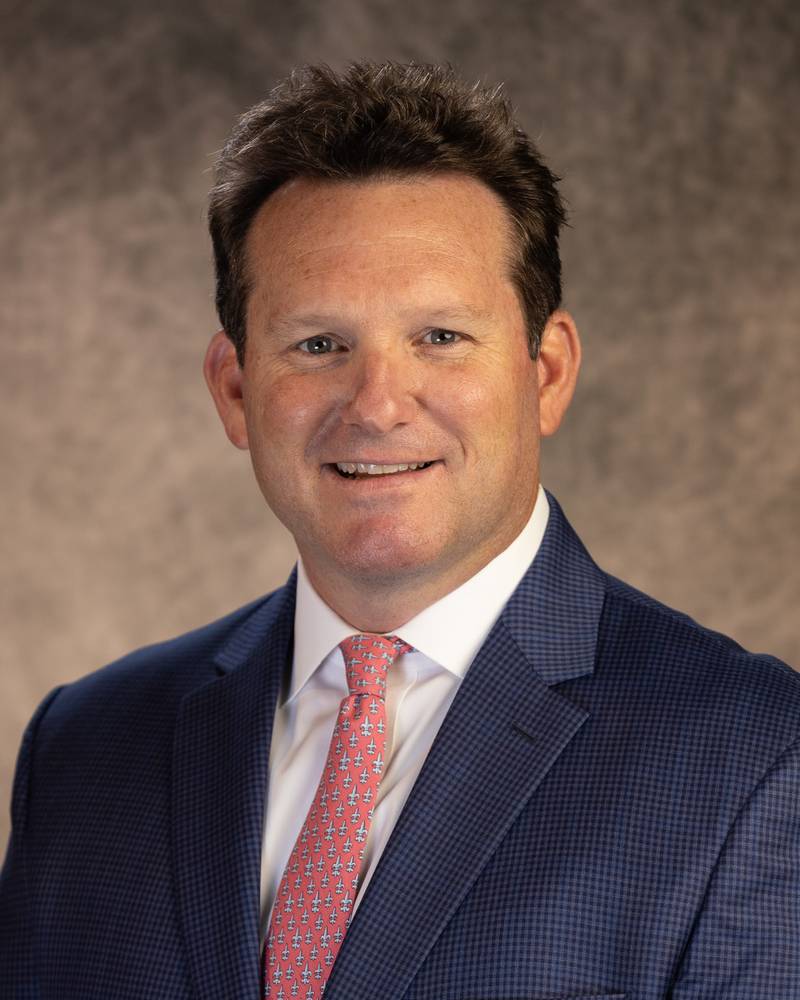 AWO President & CEO Jennifer Carpenter emphasized the strength of AWO’s leadership through this transition: “After an inspiring and productive year under Del’s leadership, we look forward to another promising year of opportunity with Clark at the helm. AWO is very fortunate to have such industry leaders of such talent guiding our association and we are energized to work for and with these outstanding member leaders.”

In his remarks, Todd emphasized that the industry is successful because it is built on enduring values and ideas, and laid out his “forward into the future” plans for his chairmanship: “My overarching focus as Chairman will be to put people first by making sure our industry is focused on mariners over markets,” he explained. “I will do that by working with all of our members, engaging with them from coast to coast, to draw from their diverse backgrounds, expertise, operating environments and perspectives, so we can not only take on the challenges of today that are affecting our people in the here and now, but also so we can take on the challenges that are going to define tomorrow.”

Todd noted several priorities for the near future, highlighting mariner safety, decarbonization, and labor availability, and explained that AWO is key to the industry successfully navigating these challenges: “AWO has been and will remain critical to helping us take on the challenges, and seize the opportunities, of today and tomorrow.  Through AWO, we are far better positioned to shape our own future as an industry than if we each had to try to do that separately, on our own, while also operating our business.”

Todd concluded by emphasizing the importance of members engaging in the association: “Without us, there is no future. We benefit from a strong AWO, and AWO is strongest when we are engaged. That’s why I intend to follow Del’s example and work with our members coast-to-coast to make sure everyone is heard.”