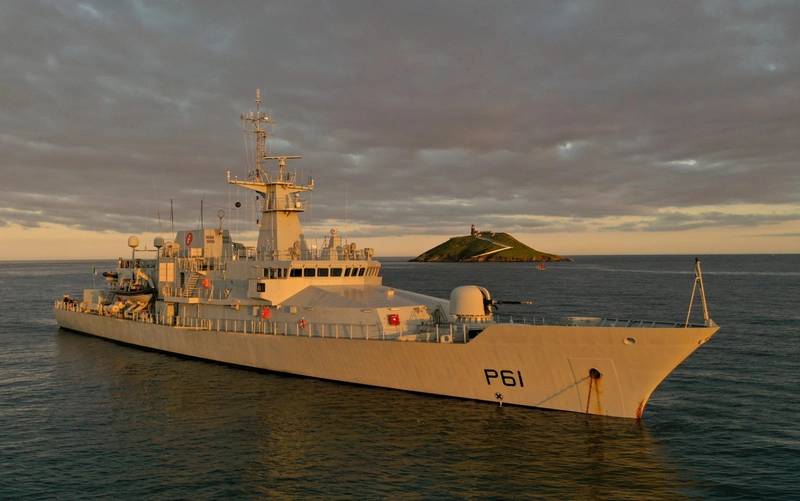 Babcock International has won a contract to deliver the installation of a variable speed drive system for the central cooling system onboard the Irish Navy’s P60 Samuel Beckett Class.

The variable speed drive system was first installed on the central cooling system of the fourth Offshore Patrol Vessel, LÉ George Bernard Shaw (P64), at time of build, enabling the vessel to use a variety of power outputs depending on the conditions and requirements.

According to Babcock, the system has proven to be very successful, with the Irish Naval Service requesting it to be installed across the class to save power, fuel, and cost while providing a more environmentally friendly running option across the class.

Work will kick off later this year in Ireland at Haulbowline, Co. Cork. No financial details were disclosed.