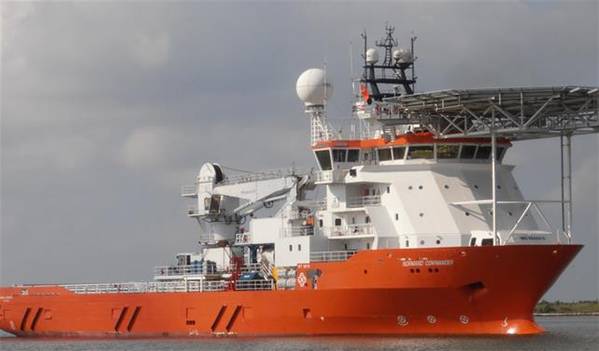 Norway-based offshore vessel owner Solstad Offshore said Monday it has secured a contract extension for one of its vessels in Argentina.

The contract extension is for the construction support vessel Normand Commander, with Bahia Grande LN S.A.

Under the three-year extension, the vessel will now remain with Bahia Grande until October 2026. Solstad Offshore did not share the financial details of the agreement.

The CSV Normand Commander, delivered by Kleven Verft in 2006, has been on a bareboat contract with Bahia Grande in Argentina since 2018.

The extension for the Normand Commander is one of several contracts signed by Solstad for its vessels in the past week. Read more on those here.