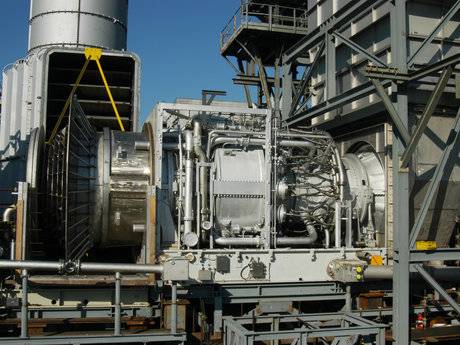 “This order is among the largest LNG deals secured by Baker Hughes in the past five years, for both MTPA and equipment awarded,” Baker Hughes said without disclosing the actual value of the deal.

“This milestone deal illustrates the continued strength of Baker Hughes’ partnership with Qatar Petroleum, which began 25 years ago upon our delivery of the first LNG train in Qatar,” said Lorenzo Simonelli, chairman and CEO of Baker Hughes. “As we look ahead to the next two decades, in almost any scenario natural gas will be a key transition fuel, and likely a destination fuel for a lower-carbon future. Building on our track record of delivering proven, reliable and highly efficient LNG technology, we remain committed to taking energy forward in Qatar for more years to come.”

According to Baker Hughes, the NFE project will feature the latest compression technology to reduce 60,000 tons of CO2 per train each year without any reduction in LNG production, representing a ~5 percent decrease versus previous technologies.

The compression trains will also be produced using the latest manufacturing techniques, minimizing raw material and emission-intensive processes to reduce CO2 emissions during production by up to 10 percent.

The NFE project, owned by Qatar Petroleum and operated by Qatargas, is the first phase of the North Field LNG Expansion Project, announced in 2017, and will increase Qatar’s LNG production capacity from 77 MTPA to 110 MTPA, which accounts for an LNG production capacity increase of approximately 43 percent. First gas from the Expansion Project is expected to be produced by the end of 2025.