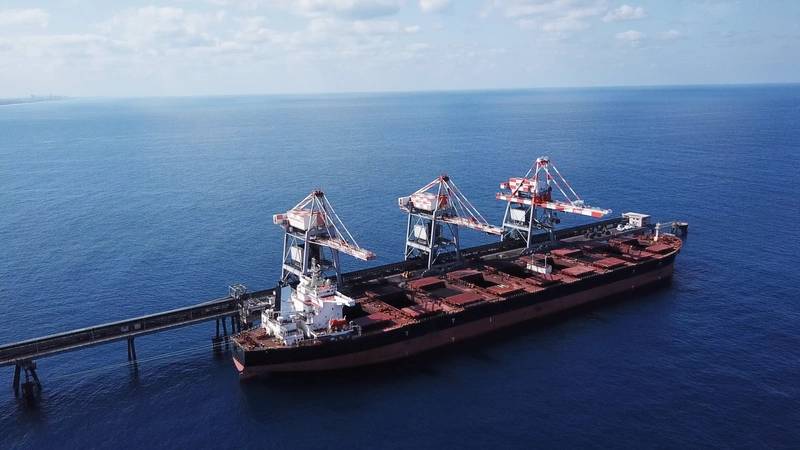 The Baltic Exchange’s main dry bulk sea freight index extended its rally on Wednesday as robust demand and port congestion propelled the capesize index above 10,000 points for the first time in more than 13 years.

The overall index, which factors in rates for capesize, panamax, supramax and handysize vessels, rose 238 points, or 4.4%, to 5,647, its highest since September 2008.

“The main index and capesize market will mostly have an upward trend for the rest of the year, mainly driven by coal imports to meet demand in India and China,” Sand said, adding that seasonal factors may prompt a slight dip in the first quarter of 2022.

(Reporting by Ashitha Shivaprasad in Bengaluru; Editing by Vinay Dwivedi)