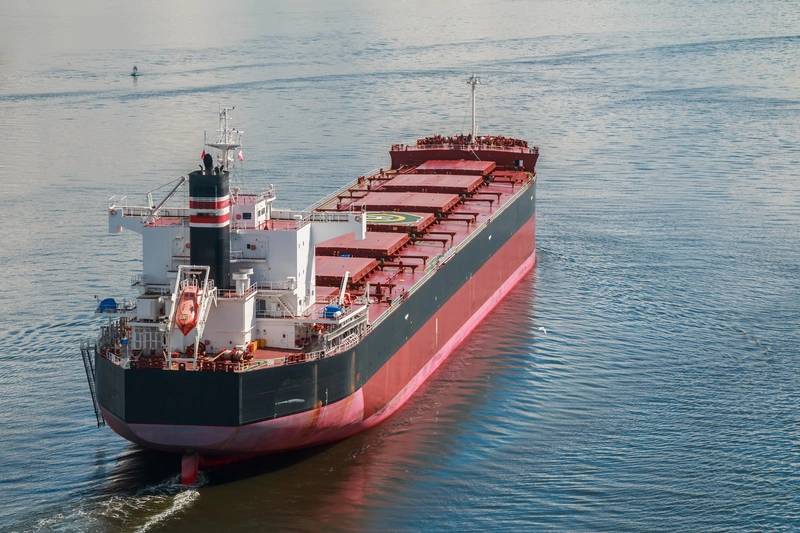 The Baltic Exchange’s dry bulk sea freight index rose for a fourth straight session on Tuesday to its highest level in a week as rates rose across its vessel segments.

The overall index, which factors in rates for capesize, panamax and supramax vessels, gained 70 points, or 2.7%, to 2,715 points.

China’s benchmark iron ore futures surged on Tuesday as steelmakers were set to resume production after rigorous controls in the past few months following government orders.