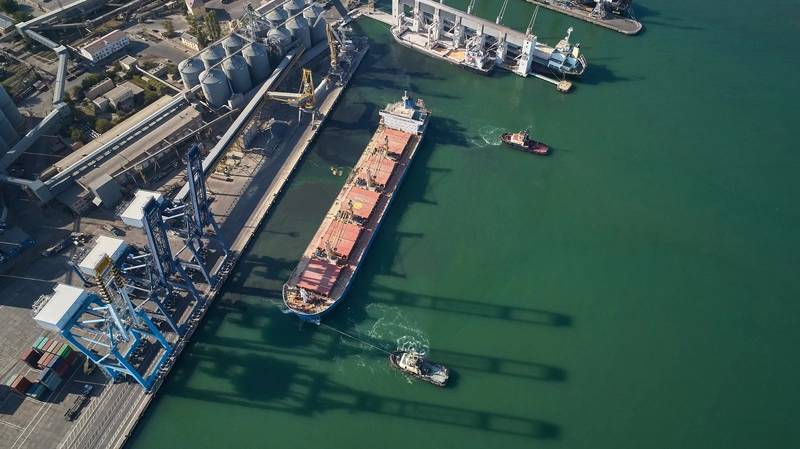 China’s iron ore futures rose as much as 4.4% on Thursday staging a recovery from the previous session on a big spread between spot cargoes and futures and demand for the steelmaking ingredient strengthened.

The lion’s share has been West Australia, “but Brazil is again picking up speed” Fearnleys said.