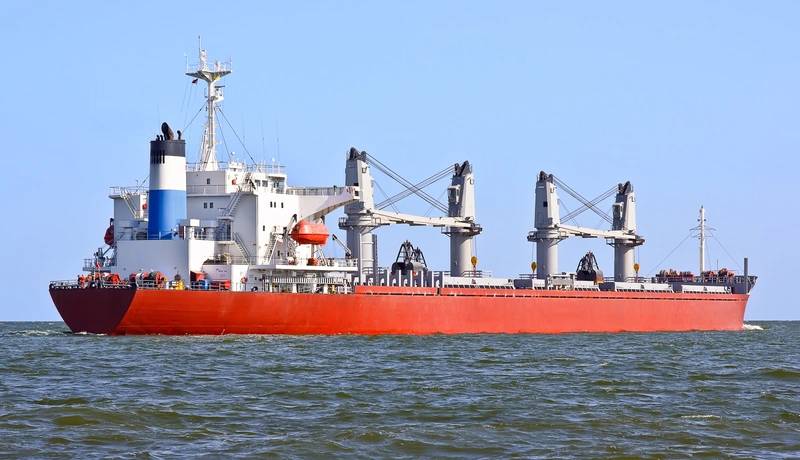 The Baltic Exchange’s main sea freight index snapped a seven-session winning streak on Friday as capesize rates declined, but was up for the second straight week.

The main index was up more than 12% for the week.

The supramax index rose 48 points to $2,802, its highest level on record as per Refinitiv Eikon data available since 2017.