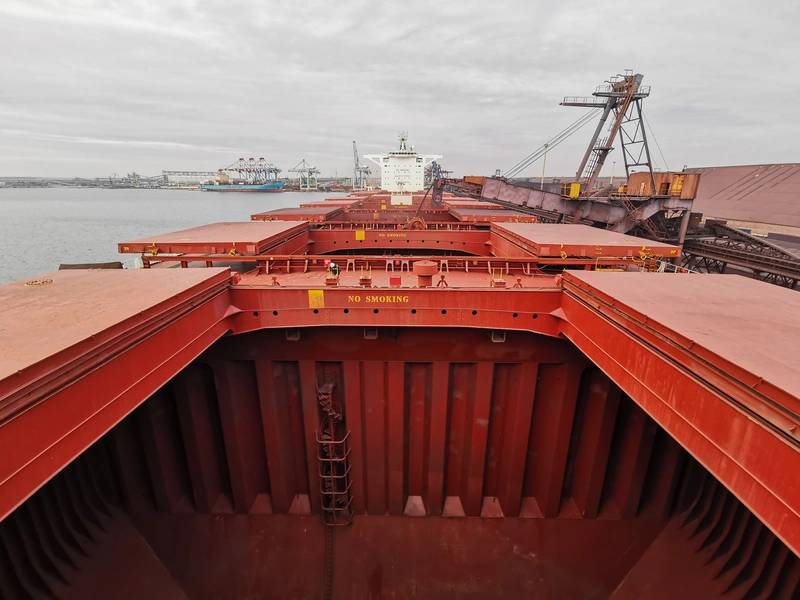 The Baltic Exchange’s dry bulk sea freight index was little changed on Wednesday, as higher rates for panamax vessels countered a dip in the capesize and supramax segments.

The overall index, which factors in rates for capesize, panamax and supramax vessels, rose by 4 points to 2,289.

Iron ore futures rose on Wednesday as restocking demand in China propelled spot prices of the steelmaking ingredient to the highest in more than a week, despite renewed steel production controls in Tangshan city .

The supramax index slipped 44 points to its lowest level in more than a month at 2,165.