Baltic Index Down at Near Four-week Low on Falling Rates 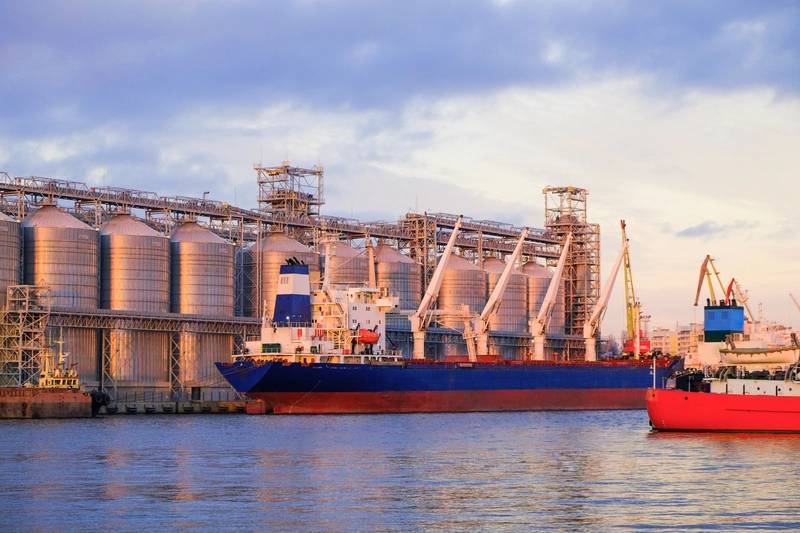 The Baltic Exchange’s main sea freight index, which tracks rates for ships carrying dry bulk commodities, on Monday was down at its lowest since early January, as rates weakened across vessel segments.

China’s coking coal futures slumped for a tenth straight session on Monday, dragged down by weakening demand for the raw material and easing concerns over supply in the world’s top steel producer.