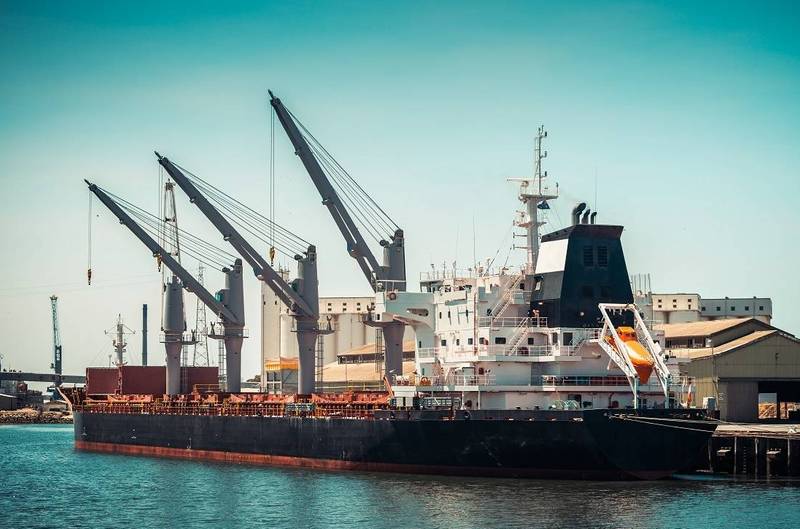 “This is normal seasonal softness going into mid to late January throughout February, the biggest reason is Chinese New Year. This year we need to add on Beijing Winter Olympics and weather disruptions in Brazil,” said Randy Giveans, vice-president, equity research, at Jefferies.

“The near-term outlook is certainly going to be weak and then we think there will be some pent up demand that boosts rates in late February into March and April.”

Heavy rains have pounded the mining region of Minas Gerais state in southeast Brazil relentlessly for the past two weeks, while French steel pipe maker Vallourec has suspended mining operations in Pau Branco.

The supramax index fell 18 points to its lowest level since April at 1,897.

(Reporting by Brijesh Patel in Bengaluru; Editing by Vinay Dwivedi)