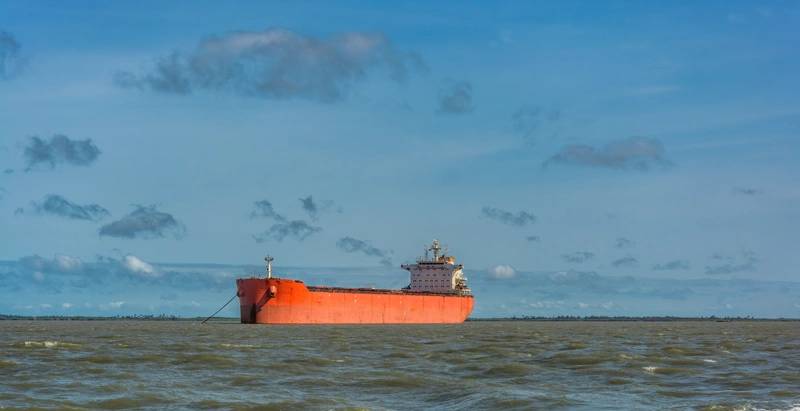 The overall index, which factors in rates for capesize, panamax and supramax vessels, rose by 87 points, or 3.2%, to 2,805, its second straight session of gains.

While the overall demand outlook for capesizes seems to be “challenging” for the remainder of the year, lower iron ore prices and increased port congestion could fundamentally shift the final balance in this market, Allied Shipbroking said in a weekly note.

China’s coke futures fell weighed by reports of bad weather in northern provinces and cities hampering the transportation of the steelmaking input, while iron ore came under pressure by worries over falling steel prices.

With steel production having reached 806 million tonnes of the target 1.06 billion tonnes, slower production is expected in the final quarter resulting in a decreased need for raw materials and fewer iron ore imports, the shipbroker added, referring to China’s environmental policy to reduce total carbon emissions.