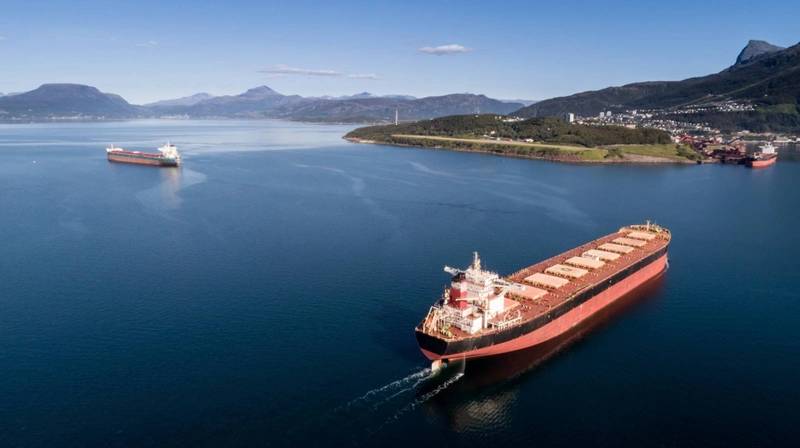 The Baltic Exchange’s main sea freight index scaled a near four-week high on Thursday as a jump in supramax rates offset weakness in the larger vessel segments.

The Baltic dry index, which tracks rates for capesize, panamax and supramax vessels ferrying dry bulk commodities, rose 14 points, or 0.8%, to 1,770, hitting its highest since Jan. 22 and recording a sixth straight session of gains.

The capesize index retreated from a three-week high touched on Wednesday to fall 20 points, or 1%, to 1,892.

Dalian iron ore futures jumped 7% on Thursday on expectations for a rebound in demand as top steel producer China returned from a week-long Lunar New Year holiday, with signs of an accelerating global economic recovery adding to the optimism.

The supramax index climbed 101 points to 1,441, its highest level as per Refinitiv Eikon records going back to April 2017.

Sentiment remained strong this week and we expect a positive week ahead for the supramax segment, Fearnleys Research said in a weekly note.