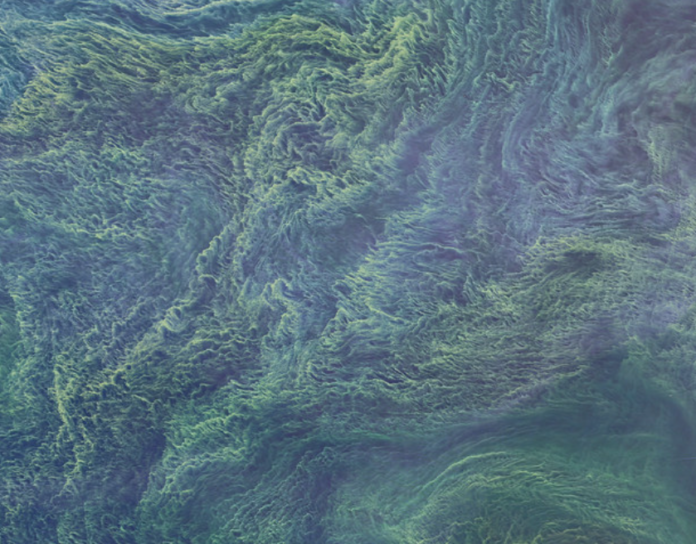 The Polish Energy Regulatory Office has awarded a contract for difference (CfD) to the Baltica 3 and Baltica 2 offshore wind farms with a total capacity of up to 2.5 GW. Baltica 3 and 2 will contribute significantly to Poland’s green energy transition, accelerate the development of the local supply chain and spur economic activity.

In February, Ørsted and PGE signed an agreement to form a 50/50 joint venture for the development, construction and operation of Baltica 3 and 2, developed through special purpose vehicles. Subject to the closing of the joint venture transaction and Ørsted’s and PGE’s final investment decisions, the Baltica 3-phase of the project (up to 1 GW) would start generating power around 2026, while the Baltica 2-phase (up to 1.5 GW) could become operational before 2030. The CfD award is subject to final approval from the European Commission.

“The contract award for Baltica 3 and 2 is a big milestone for Polish offshore wind and for Ørsted’s and PGE’s joint ambitions in the country,” says Rasmus Errboe, senior vice president and head of region continental Europe at Ørsted. “Subject to closing of the joint venture agreement, we look forward to delivering these important infrastructure projects and to help Poland harness the large green energy resources in the Baltic Sea. The offshore wind industry will be a cornerstone in Poland’s transition to green power and has the potential to create thousands of Polish jobs.”

Poland’s energy policy until 2040 singles out offshore wind as a key technology to make Poland a low-emission economy, and Poland’s Offshore Wind Act specifies Poland’s ambitions for offshore wind: The country has committed to installing 5.9 GW by 2030, up to 11 GW by 2040 and analyses suggest a potential of up to 28 GW in Polish waters by 2050. This would make Poland the biggest market for offshore wind in the Baltic region and contribute significantly to the European Commission’s target of 300 GW offshore wind capacity in European waters by 2050 to meet the EU’s climate neutrality goal.

The Polish Wind Energy Association estimates that the realization of the offshore wind capacity targets in the Polish Offshore Wind Act will unlock €29 billion in investments.