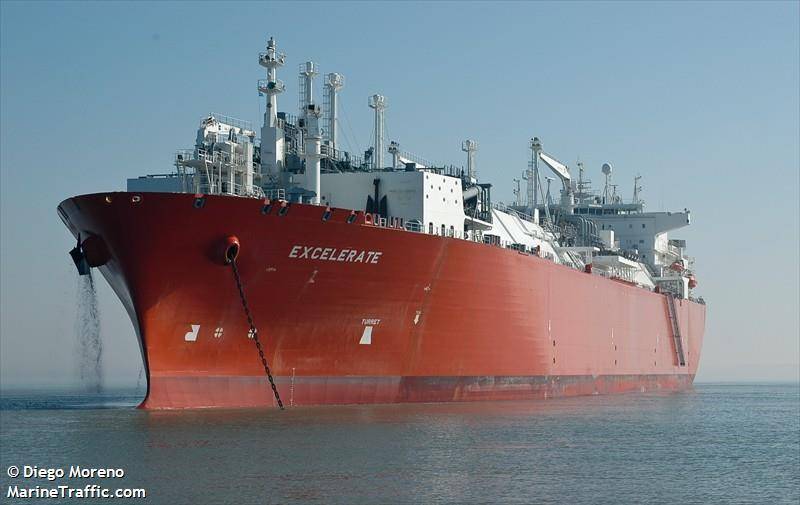 Bangladesh is canceling another tender to import liquefied natural gas (LNG) in December, as it received one offer to supply the shipments that were too expensive, a senior energy ministry official said on Friday.

The offer from the Asian unit of Vitol to supply 138,000 cubic meters of LNG for Dec. 9-10 delivery was more than $2 per unit higher than the prices that Bangladesh pays under long-term contracts, said Anisur Rahman, senior secretary to the Energy and Mineral Resources Division.

State-run Rupantarita Prakritik Gas Company, which is in charge of LNG imports into the country, canceled a tender for November delivery, citing the same reason.

“From December, we have a plan to import two cargoes of LNG from the spot markets each month,” Rahman said, adding that both the tenders would be reissued.

Under its long-term deals with Oman Trading International and Qatar gas, Bangladesh pays about $5.50 to $6 per million British thermal units (mmBtu).

Rupantarita bought Bangladesh’s first spot LNG cargo ever from Vitol at $3.8321 per mmBtu for delivery over late September to early October.

However, prices for spot cargoes, or shipments typically for next month delivery, are gaining on expectations that colder weather during the Northern Hemisphere winter will increase LNG demand for heating.

Spot LNG prices for Asia were estimated at $5.80 per mmBtu as of last Friday, their highest in more than 11 months.

Bangladesh, with a population of about 160 million people, is set to become a major LNG importer in Asia as domestic gas supplies fall.

The country currently has two floating storage and regasification units with a total regasification capacity of 1 billion cubic feet per day, equal to about 7.5 million tonnes a year.