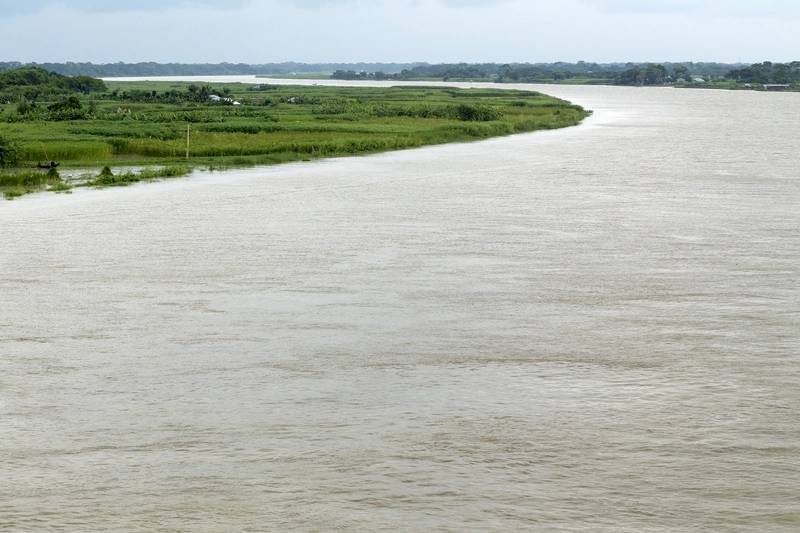 At least 19 people were killed and dozens were missing after a boat packed with passengers slammed into a vessel transporting sand on Friday in the latest waterways tragedy to hit Bangladesh.

“We have so far recovered 19 bodies,” said Anisur Rahman, chief police official in the eastern district of Brahmanbaria, where the accident occurred.

The dead include nine women and two children, he said, adding: “The rescue operation for those missing is ongoing.”

Police officials said they did not know the exact number of people missing, but passengers said more than 50 people had been on board, while district administrator Hayat Ud Dowlah Khan said some of those swam ashore or were rescued.

Hundreds of people die each year in ferry accidents in Bangladesh, a low-lying country that has extensive inland waterways but lax safety standards.

At least 26 died in May after an overcrowded speedboat collided with a sand-laden bulk carrier and sank on the Padma River.