Barge Operations Cleared to Resume on the Lower Mississippi 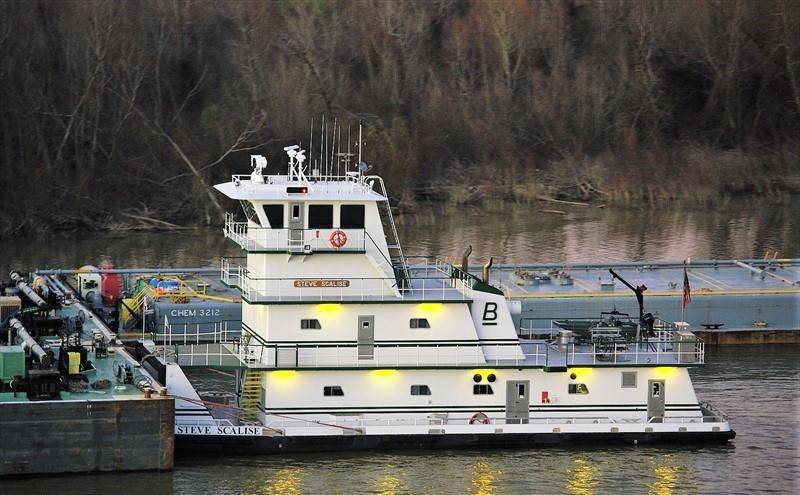 The U.S. Coast Guard on Friday lifted its marine traffic restrictions on a section of the lower Mississippi River that has been closed since Tuesday, clearing towboats and barges to resume operations on one of America’s busiest and most vital trade arteries.

All river traffic came to a halt near Memphis, Tenn. on Tuesday when a large crack was discovered on a structural beam supporting the Hernando DeSoto Bridge, which carries I-40 vehicle traffic over the river from Memphis, Tenn., to West Memphis, Ark.

The waterway, which had been closed off at mile markers 736 to 737, is now reopened to all vessel traffic without restriction, the Coast Guard said on Friday morning as 62 vessels and 1,058 barges are in queue. Experts expect the congestion could clear within 36 to 48 hours.

The Coast Guard lifted its restrictions following a more thorough inspection assessing the full extent of the bridge damage. “Based on information provided to us by the Tennessee Department of Transportation, the Coast Guard has determined that transit under the I-40 bridge is safe for maritime traffic,” said Coast Guard Capt. Ryan Rhodes, Captain of the Port of Memphis.

The closure has disrupted shipments of dry and wet goods, including grains and oil products, toward major export facilities. Barges that are loaded along the upper Mississippi, Ohio, Illinois or Missouri rivers must pass under the bridge to reach terminals at the Gulf of Mexico.