BASF Concedes Wintershall Dea IPO is Not an Option Now 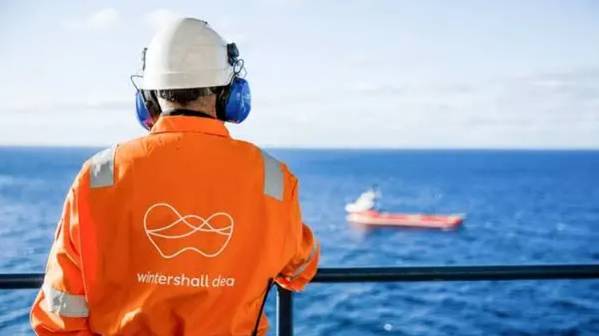 BASF said it has given up efforts to separately list its oil and gas business Wintershall Dea via an initial public offering (IPO) for now due to the joint-venture’s exposure in Russia.

“We want to list the company on the stock exchange. Wintershall Dea has interests in production facilities in Russia. This makes an IPO difficult at this time,” Chief Executive Martin Brudermueller said in a speech to shareholders at the chemical group’s annual general meeting.

There was no change to the decision in principle to withdraw from the oil and gas business, he added.

The speech marks a reversal from February, when BASF said it was prepared to push through an IPO even as markets were roiled by Russia’s attack on Ukraine. Read full story

BASF was in a dispute over when to list the business with Wintershall Dea co-investor LetterOne, which had come out against a market flotation for the time being.

(Reporting by Ludwig Burger and Patricia WeissEditing by Paul Carrel)