BASF Presses for Wintershall Dea IPO in Dispute with Co-owner 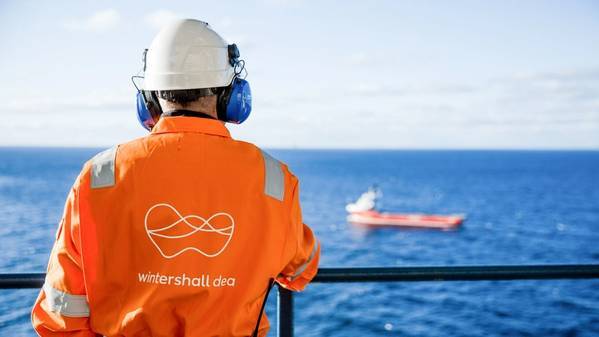 BASF remains committed to a sale of its stake in oil and gas business Wintershall Dea AG on the stock market, it said on Monday, despite co-owner LetterOne opposing an initial public offering (IPO) in the short term.

The disagreement between the owners adds to uncertainty around Wintershall Dea because it is an investor in the Nord Stream 2 gas pipeline between Russia and Germany, which could become subject to sanctions if tensions escalate between Western powers and Russia over Ukraine.

A Wintershall Dea (WD) IPO has already been postponed twice. In June shareholders BASF and LetterOne put the flotation on hold because of market conditions at the time and declared that an IPO would not be sought until after 2021.

No specific date has been mentioned since then.

“We remain committed to selling our stake in Wintershall Dea and we continue to believe an IPO is the best way to market our stake,” a BASF spokesperson said on Monday.

However, a statement from LetterOne said that it is “increasingly concerned that perceived short-term stakeholder pressure on BASF may put at risk the vital long-term role WD AG must play in delivering sustainable energy security and affordability”.

“BASF’s exclusive focus on an IPO is preventing WD AG from pursuing value-added activities, including potentially beneficial and accretive M&A opportunities which BASF have indicated they do not support.”

LetterOne also said that an IPO could lead to excessive dividends that would weigh on long-term investments and that the market is currently shunning Russia-linked assets, putting an unjust discount on the business.

The dispute between the owners was initially reported by the Financial Times.