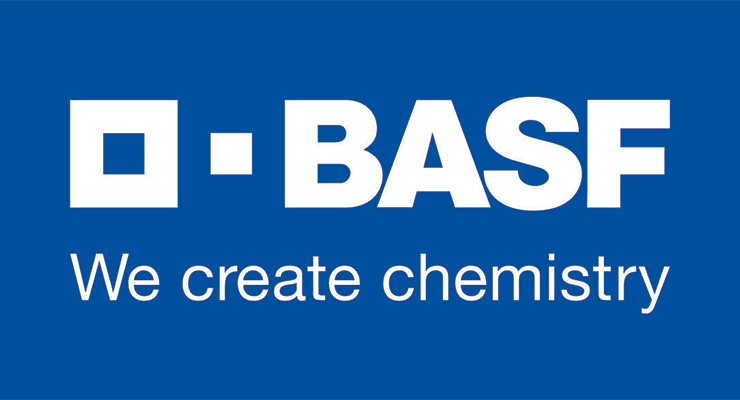 The implementation of the methylene diphenyl diisocyanate (MDI) capacity increase program for production facilities at BASF’s Verbund site in Geismar, Louisiana, is progressing on schedule.

“The North American MDI market and our customers remain a key focus and we are pursuing this investment to support their growth,” said Ramkumar Dhruva, president of BASF’s Monomers division. “BASF supports customer growth by providing innovative polyurethane solutions that reduce energy consumption and carbon emissions. Some examples include improved insulation for buildings and lightweight materials for the automotive industry.”

“The Geismar site is ideally suited for this investment thanks to its existing infrastructure, competitive raw materials and ongoing strong business support from state and local government. With this integrated facility, BASF will continue to be a leading MDI supplier in North America as well as globally,” added Stefan Doerr, head of BASF’s Monomers business in North America.

Although the instant capacity addition is limited, the new MDI production unit sets the foundation for future growth through capacity increases of upstream units.

In the second phase, for which construction is currently ongoing, BASF will be expanding several upstream units and by doing so, increase MDI overall output of the Geismar complex by approximately one-third.

The startup of this second phase is expected in the second half of 2021.

The potential final phase is targeted to be completed by the middle of the decade. It is expected to bring the MDI capacity to approximately 600,000 metric tons per year.