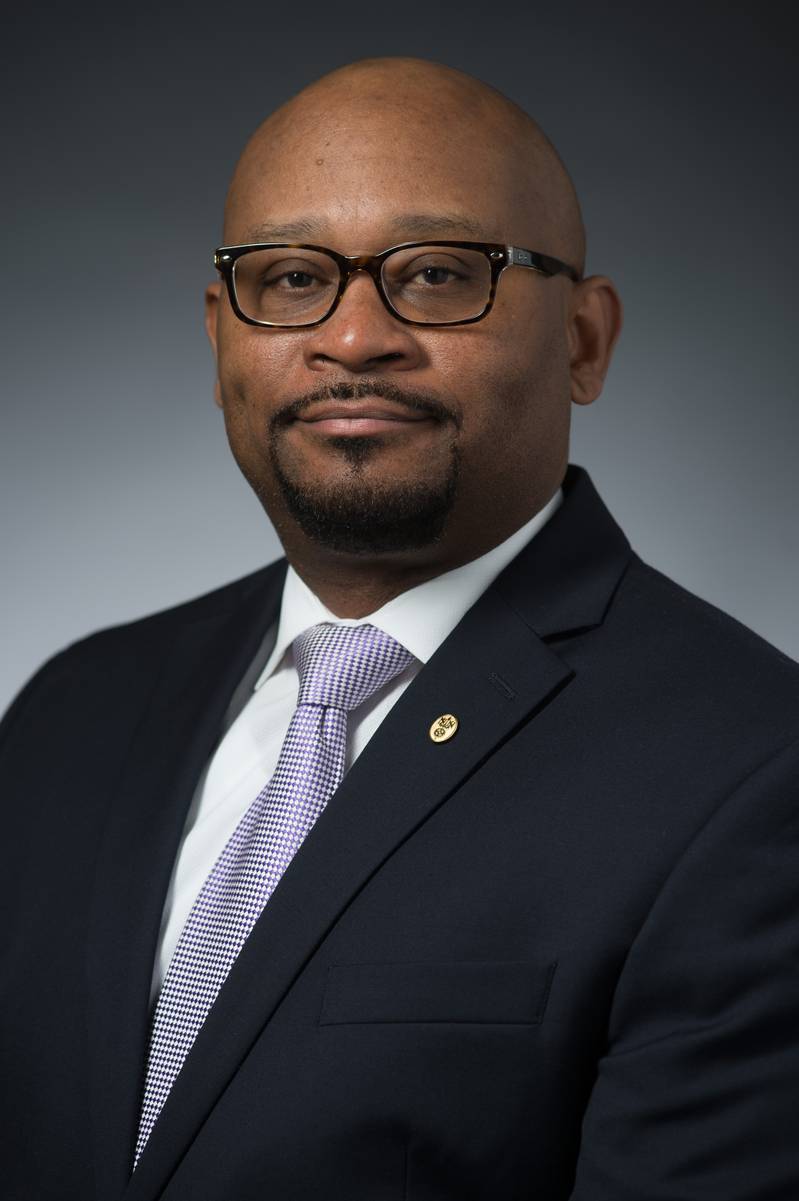 In this new role at Newport News, Beale will oversee human resources administration, employment, labor relations and recruitment, plus retain responsibilities of his previous role as vice president of trades. He will continue reporting to Jennifer Boykin, president of Newport News Shipbuilding.

“As part of our transition plan, and because our 2022 priorities include hiring and retention, continuous learning and development, and training, we have an opportunity to streamline the ‘people organizations,’” Boykin said. “To support this effort, we are combining our human resources and administration and trades organizations.”

To support Beale in oversight of trades, Dave Horne was promoted to senior director of trades, reporting to Beale. Horne will oversee production trade execution and trades management, a critical role within the new HR&T organization given the complexity of the large backlog of work at Newport News and the demographics of its current workforce.

Horne has first-hand knowledge, perspective and experience to the position, having started his career in the trades. He also brings extensive knowledge of the nuclear standards and principles that Newport News is working to strengthen across the entire organization. Horne earned a bachelor’s degree in computer science from Christopher Newport University, a master’s degree in engineering management from Florida Institute of Technology, and is a Newport News Shipbuilding Apprentice School graduate.

Beale, a second-generation shipbuilder, has served as vice president of trades since 2018 and before that, held positions of increasing responsibility within human resources over the past 18 years. Beale earned a bachelor’s degree in governmental administration from Christopher Newport University and a master’s degree in human resources from Troy University.