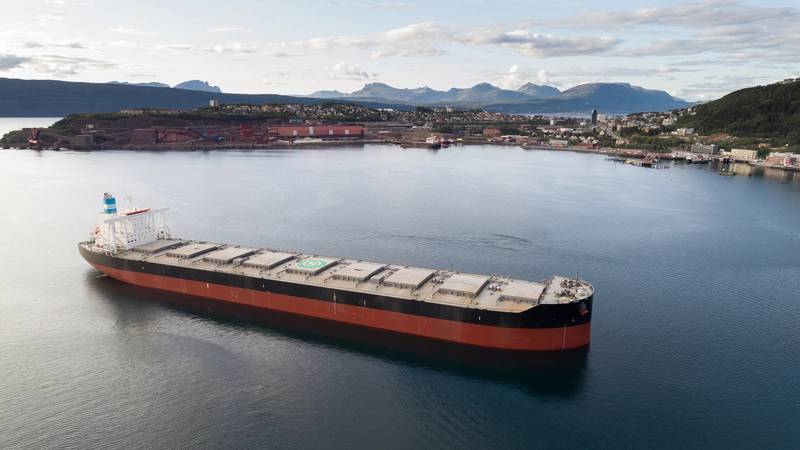 Earlier on Friday, the National Development and Reform Commission (NDRC), which is the country’s state planner, said it and the market regulator would dispatch investigation teams to the commodity exchange and key ports to look into iron ore inventories and trading in the spot and futures market.

The NDRC, which has issued three public announcements so far this year after iron ore prices surged more than 20%, said it had warned information providers that they should not fabricate any news or drive up prices, and pledged to seriously crack down on any irregularities.

The Dalian bourse, following the state planner’s statement, doubled transaction fees for some iron ore futures contracts. That move is effective on Feb. 16.

Meanwhile, the China Iron and Steel Association, said on Friday night that it found some companies involved in iron ore businesses had “violated business ethics” by issuing and hyping fake information, which seriously disrupted market order and hurt the rights of market participants.

The steel body condemned such behaviours and urged miners to exercise agreements on time and traders to avoid malicious speculation and hoarding.

The most actively traded iron ore futures contract on the Dalian Commodity Exchange was down more than 8% to around 766 yuan ($120.53) per tonne as of 1333 GMT. It surged nearly 6% earlier on Friday and closed at 805 yuan a tonne in afternoon trading.