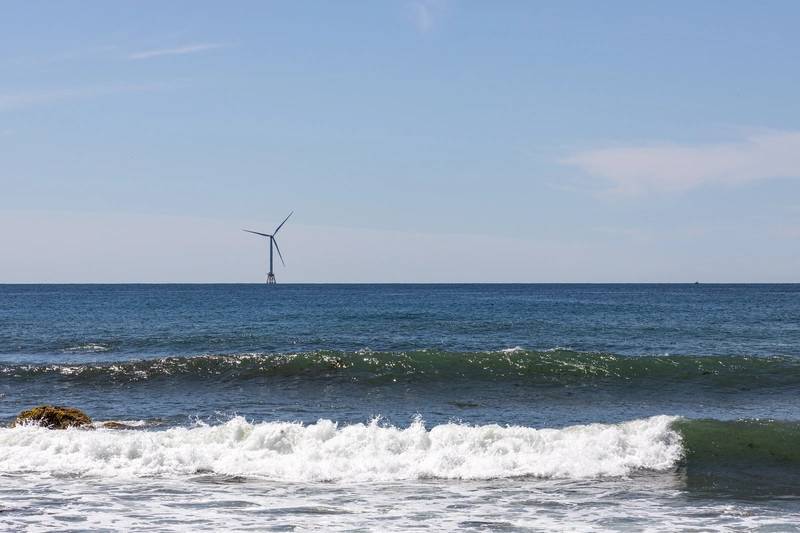 The Biden administration is partnering with 11 East Coast states to accelerate the development of offshore wind facilities, including addressing supply chain issues, advancing construction and boosting jobs, the White House said on Thursday.

The move is part of President Joe Biden’s push into cleaner energy technologies as part of its efforts to address climate change and comes as rising prices, particularly gasoline, weigh on his agenda.

Biden administration officials are scheduled to meet with state’s governors and labor leaders at the White House later on Thursday, a representative for the White House said. The meeting was first reported by the Associated Press.

Administration officials are also scheduled to meet with oil refineries at the White House on Thursday, one day after Biden floated a gas tax holiday to help ease fuel costs for U.S. families and workers.

The wind initiative will provide “funding to develop a comprehensive offshore wind supply chain roadmap” and “support the development of a domestic fleet of offshore wind installation and service vessels,” among other initiatives, the White House said.

The administration has set a goal of reaching 30 gigawatts of offshore wind capacity by 2030, according to the U.S. Department of Energy.