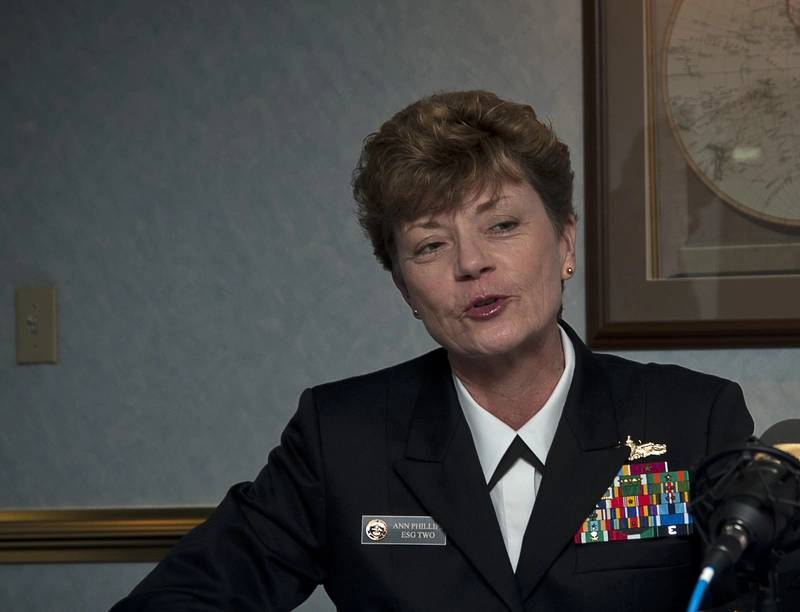 President Joe Biden intends to nominate Ann Phillips to serve as Administrator of the U.S. Maritime Administration (MARAD) at the Department of Transportation (DOT), the White House announced Thursday. The position has been vacant since Mark Buzby resigned from the role in the wake of the insurrection at the U.S. Capitol in January.

If confirmed, Phillips, a retired U.S. Navy rear admiral and currently the first Special Assistant to the Governor of Virginia for Coastal Adaptation and Protection, would take over as head of the DOT’s maritime agency amid significant shipping and supply chain disruption.

In the White House’s announcement, Phillips is described as “a leader in the field of coastal resilience and climate impact on national security at the regional, national and international level”. She is currently working to address rising waters and climate impact to federal, maritime and other critical coastal infrastructure assets across Virginia.

Phillips previously served nearly 31 years on active duty in the U.S. Navy, retiring as a Rear Admiral. Her final Flag command was as Commander, Expeditionary Strike Group TWO, including 14 ships and 10 subordinate commands – all the Amphibious Expeditionary Forces on the East Coast of the United States. Earlier she served on the Chief of Naval Operations’ Staff as Deputy Director and then Director of Surface Warfare Division, had the honor to commission and command USS Mustin (DDG 89), and to command Destroyer Squadron 28.

MARAD promotes the use of waterborne transportation and its integration with other segments of the transportation system, and the viability of the U.S. merchant marine. The agency works in many areas involving ships and shipping, shipbuilding, port operations, vessel operations, national security, environment and safety, and it is charged with maintaining the health of the merchant marine. MARAD also maintains the National Defense Reserve Fleet (NDRF) as a ready source of ships for use during national emergencies and logistically supporting the military when needed.