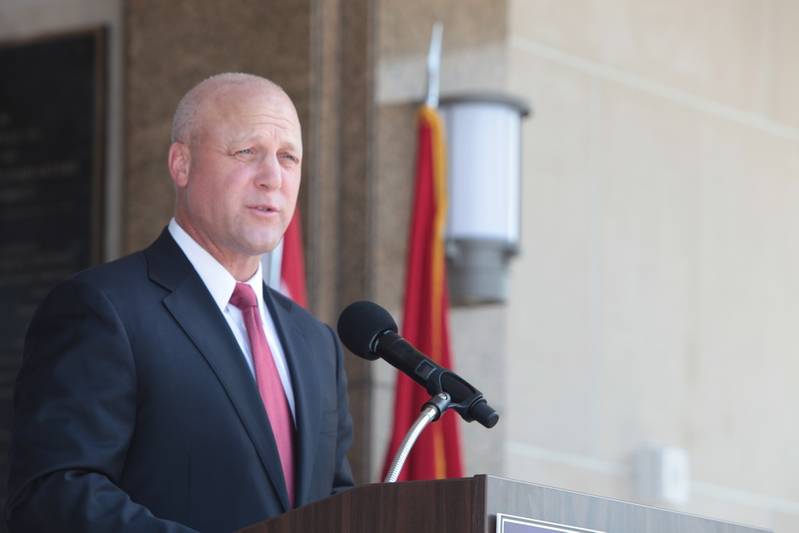 Landrieu, also a Democratic former Louisiana lieutenant governor, led New Orleans from 2010 to 2018. He played a key role in helping the city rebound from the devastating Hurricane Katrina in 2005.

Biden held a similar role as vice president under then-President Barack Obama, overseeing an $800 billion 2009 economic stimulus package. Biden said on Friday: “We owe it to the American people to make sure the money … (is) used for purposes it was intended.”

Landrieu said the “work will require strong partnerships across the government and with state and local leaders, business and labor to create good-paying jobs and rebuild America for the middle class.”

The House of Representatives passed the $1 trillion package earlier this month after the Senate approved it in August.

Biden has vowed to build 500,000 EV charging stations with $7.5 billion in the bill and use $65 billion to make “high-speed Internet accessible to every American, rural and urban.”

A separate $1.75 trillion proposal aims to expand the social safety net in the United States and boost climate-change policy.

Biden has spent the past few months promoting the merits of both pieces of legislation. The White House has said they will not add to inflationary pressures.

The infrastructure bill had become a partisan lightning rod, with Republicans complaining that Democrats who control the House delayed its passage to ensure party support for the social policy and climate change legislation, which Republicans reject.