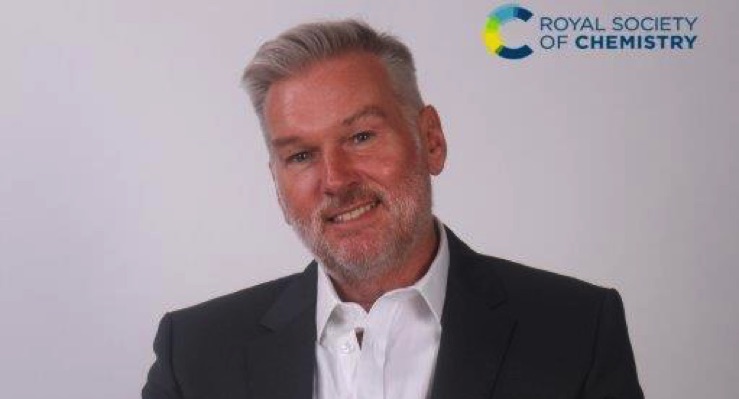 Paul Jones, managing director of Bitrez, was elected as a fellow of the Royal Society of Chemistry, which is the highest level of membership.

Jones is one of the world’s foremost experts in specialist polymers, resins and curing agents.

His election to fellow caps several awards secured by Bitrez as a result of his pioneering development and innovative work, including the Queen’s Award for Enterprise, and business and innovation awards by the Institute of Chemical Engineering, MAKE UK and Chemicals North West.

On the chemistry front, Jones led the research and development into the launch of low free monomer and Bis-Phenol A free resins to combat media concerns regarding endocrine disruption and BPA being a suspected estrogen mimic causing gender mutation and birth defects.

He also developed and launched a range of novel catalysts and accelerators. Alongside this, Jones developed the only global REACH compliant Ketamine epoxy curing agent.

On the commercial side, Bitrez has grown significantly, increasing turnover to £25 million and now employing 100+ people.

For Bitrez, Jones negotiated an exclusive deal with the marine sector market leader and personally secured a PPG Global Supplier Award; building up a network of global distributors.

“I’m thrilled that Paul has been named a Fellow of the Royal Society of Chemistry (FRSC),” said Brian Allen co-director and partner of Bitrez Ltd. “The designation FRSC is only given to a select group of scientists who have made outstanding contributions to chemistry. On behalf of the business, I congratulate Paul on this exceptional and well-deserved honor.”

“I am immensely honored to be admitted to the Royal Society of Chemistry as a fellow,” Jones said. “Joining such a select group, who have made so many scientific breakthroughs and advances are humbling, and I feel privileged and very grateful to the RSC for this generous recognition.”