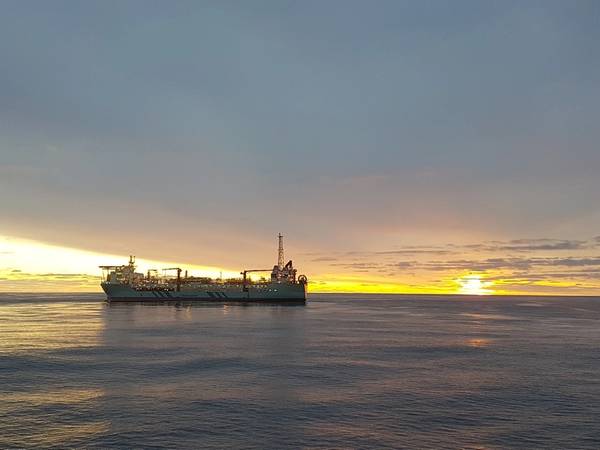 Under the agreement, Royston will carry out planned engine maintenance and emergency repairs on the Haewene Brim and Aoka Mizu FPSOs operating in the North Sea. The framework includes main engine work on both vessels as well as on generator sets and fire pumps.

The Samsung built 103,000 DWT, Hæwene Brim, operational at Pierce field in the UK sector of the North Sea for Shell, is powered by four Wartsila W46 medium speed engines.

The Aoka Mizu is on contract with Hurricane Energy plc for production work on the Lancaster field, west of Shetland, and utilizes MAN 32/40 diesel generating systems. 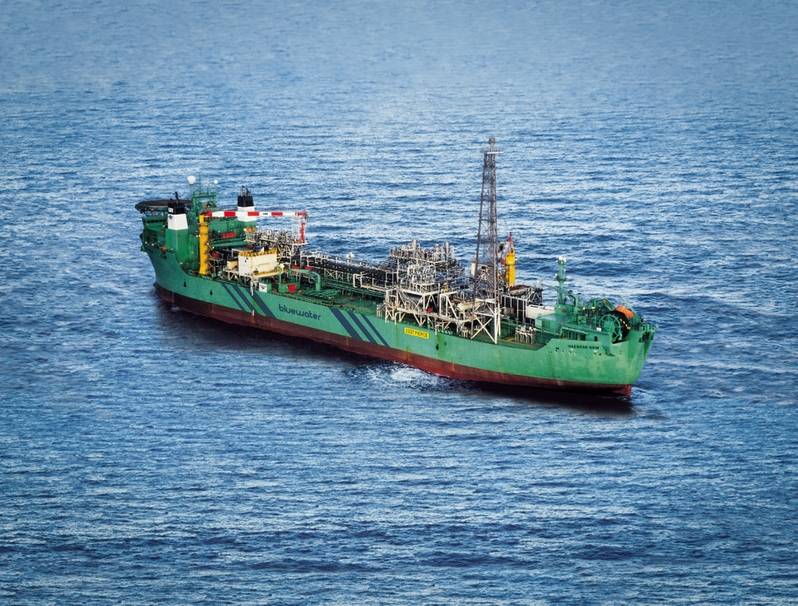 Royston has in recent years carried out extensive and regular main engine services on the Haewene Brim and has also previously completed the refurbishment and refit of essential power systems on the Aoka Mizu.

Cameron Lawson, Marine and Offshore Sales Manager for Royston, said: “FPSO systems are designed for maximum productivity and operating uptimes, so it is vital that engine maintenance work is carried out efficiently and effectively, to the highest technical standards.

“Our relationship with Bluewater means that we are very familiar with both vessels and we are delighted that the new arrangement will formalise and further extend our support to them in this way.”

While their FPSOs are in operation, Bluewater is responsible for the overall provision of engineering support on the vessels. Having a formal agreement in place with independent diesel engines specialist Royston for engine service and repair work forms part of an approach that helps to effectively manage some of the risks associated with FPSO operations.