Posted by tesla@jabvertising.com on August 4, 2021 | Featured 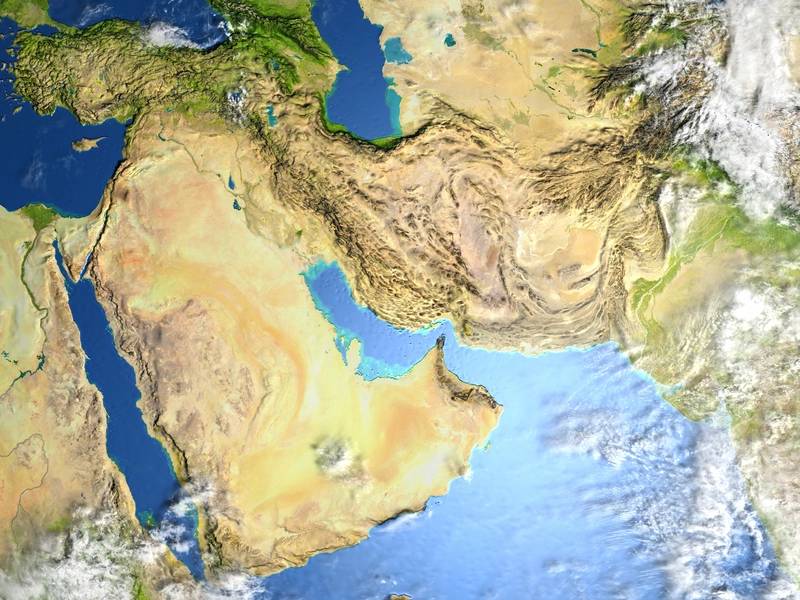 Boarders have left a tanker that maritime sources had said was seized off the coast of the United Arab Emirates and the vessel is safe, Britain’s maritime trade agency reported on Wednesday.

Three maritime security forces had told Reuters on Tuesday that the asphalt/bitumen tanker Asphalt Princess had been seized by suspected Iranian-backed forces, which Iran denied.

The AIS tracking status of the Panama-flagged Asphalt Princess was “Underway Using Engine” early on Wednesday, according to Refinitiv ship tracking data.

The United Kingdom Maritime Trade Operations (UKMTO) said what it described as a potential hijack incident is “complete” but gave no details in a warning notice based on a third-party source. It did not name the vessel involved.

The incident took place in an area in the Arabian Sea leading to the Strait of Hormuz, the conduit for about a fifth of the world’s sea-borne oil exports.

Iran’s senior armed forces spokesman, Abolfazl Shekarchi, on Tuesday denounced reports of maritime incidents and hijacking in the Gulf area as “a kind of psychological warfare and setting the stage for new bouts of adventurism”.

The United States said it was too early to offer a judgment on reports of a maritime incident in the Gulf of Oman.

Tensions have simmered in the region after a suspected drone attack last week on an Israeli-managed tanker off the Omani coast killed two crew members and was blamed on Iran by the United States, Israel and Britain. Iran denied responsibility.

The United States and Britain have said they would work with allies to respond to the attack on the Mercer Street, a Liberian-flagged, Japanese-owned petroleum product tanker. Tehran has said it would respond to any threat against its security.