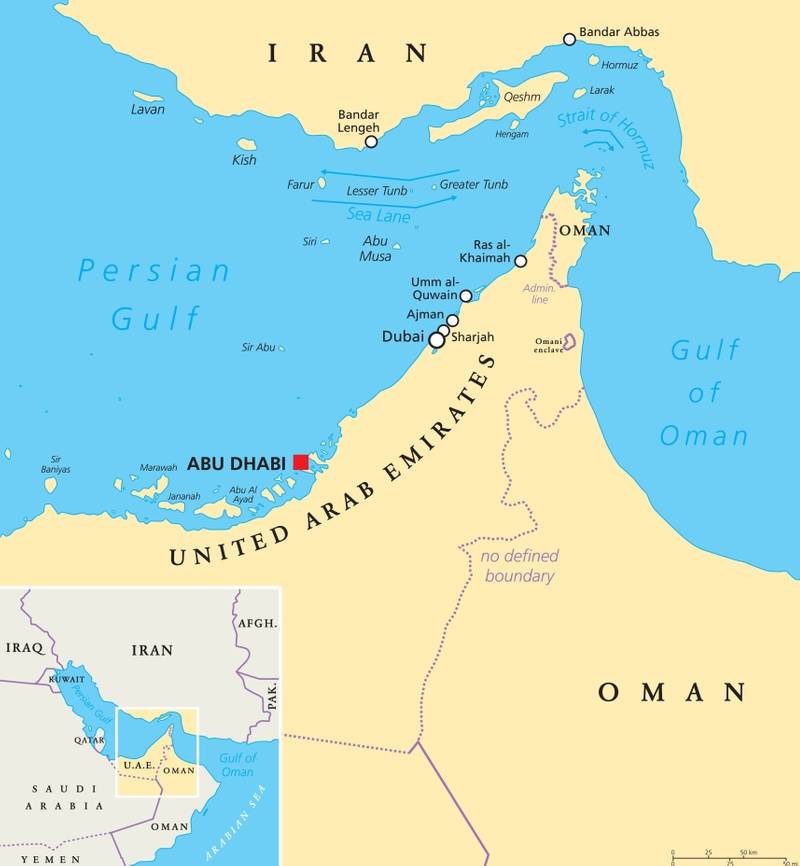 The body of one of seven missing crew members of a capsized Iranian transport vessel was found in the Gulf waters on Monday, the semi-official ISNA news agency reported.

The agency quoted a local maritime official as saying that the search was continuing for the remaining six crew members, whose vessel capsized on Friday near the Strait of Hormuz at the mouth of the Gulf.

The crew members included six Iranians and one Indian.