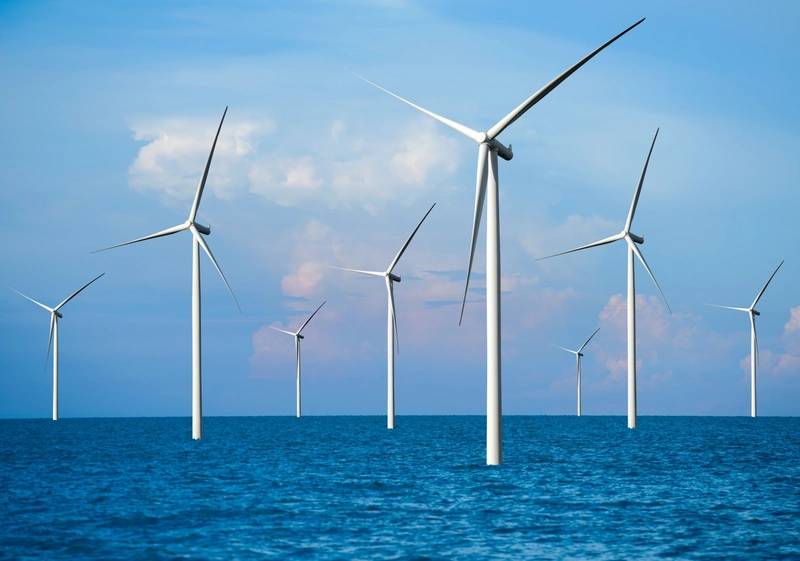 The U.S. Bureau of Ocean Energy Management (BOEM) said Thursday it would be conducting an environmental review of a potential wind energy project offshore New York and New Jersey.

The agency said it would on Friday, June 18, 2021, BOEM publish a Notice of Intent (NOI) to prepare an Environmental Impact Statement (EIS) on a Construction and Operations Plan (COP) submitted by Equinor’s Empire Wind, LLC.

“As coastal states look to offshore wind to help fulfill their clean energy goals to combat climate change and create good-paying jobs, BOEM is working diligently to evaluate environmental and multiple use considerations while engaging with our government partners, industry, other ocean users, and key stakeholders,” said BOEM Director Amanda Lefton. “President Biden has directed a government-wide approach to the climate crisis, and BOEM is an important part of that effort.”

Advancing this project and creating better certainty for the offshore wind industry is critical to bringing robust supply chain investments to the United States, BOEM said.

If approved, Empire Wind would be allowed to construct and operate two wind energy facilities consisting of up to 174 turbines offshore New York and New Jersey, generating over 2,000 megawatts (MW) of electricity.

During development and construction, Empire Wind would generate an average of 880 jobs from 2019-2027, with a peak of almost 2,400 jobs in approximately 2025. During operations and maintenance, Empire Wind would support about 300 long-term jobs, BOEM said.

“BOEM’s scoping process is intended to identify what should be considered in the EIS for each project. Throughout the scoping process, there will be multiple opportunities to help BOEM determine the important resources and issues, potential impacts to the environment, reasonable alternatives, and potential mitigating measures to be analyzed in the EIS,” BOEM said.

The public comment period for the proposed project extends through 11:59 p.m. Eastern time on July 19, 2021.