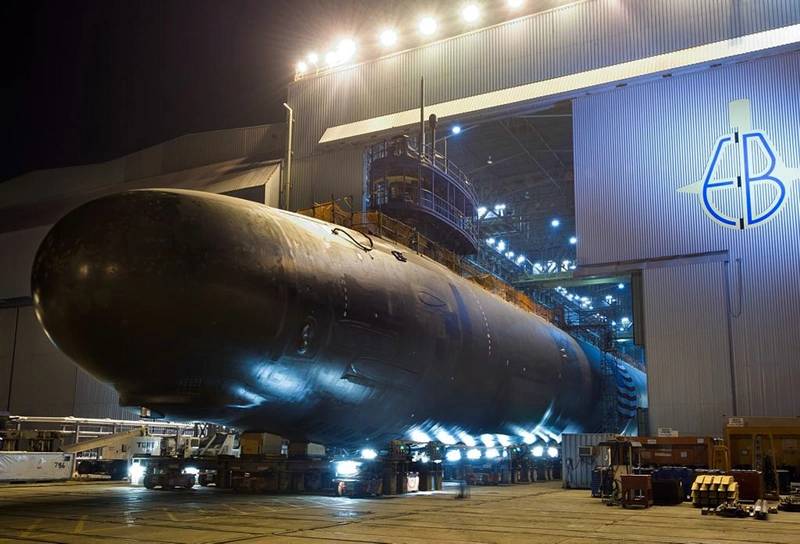 The detail design engineering will be performed at the Bollinger facility in Lockport, La. The concept and contract design for the 618ft by 140ft dry dock was performed by the Bristol Harbor Group in Rhode Island.  The dry dock is scheduled to be delivered to Electric Boat’s Groton Connecticut shipyard in 2024.

Electric Boat is the prime contractor on the design and build of the of the Columbia Class submarine, which will replace the aging Ohio-Class of Ballistic-Missile Submarines.

“Bollinger Shipyards is pleased to expand our current relationship with Electric Boat and to play a critical role in increasing the number of U.S. built dry docks to meet the expanding need to modernize and refurbish our nation’s aging fleet,” said Bollinger President & C.E.O. Ben Bordelon. “We’re honored to have been selected to build this dry dock, which will be a national asset, to meet the complex needs of our Navy’s fleet modernization plans. To build 21st century American vessels, it requires 21st century American tools and equipment manufactured here in the United States. Bollinger is committed to continuing to be a leader in pushing our industry forward and ensuring that the U.S. industrial base is fully self-sufficient.”