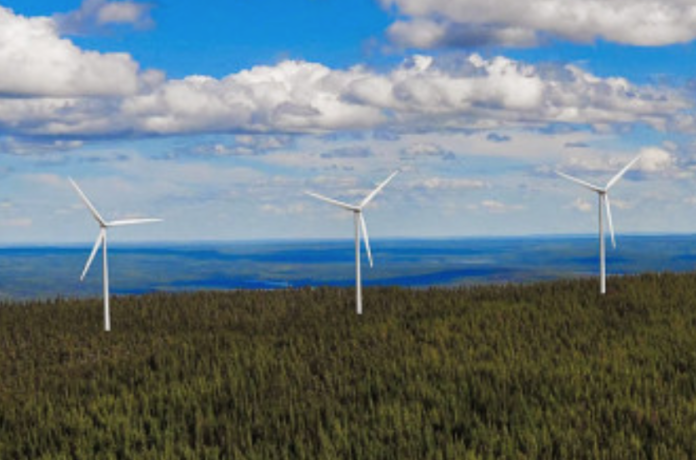 Boralex Inc., a company that develops, builds and operates renewable energy power facilities in Canada, France, the U.K. and the U.S., has closed on a transaction to redeem the minority shares of its partner, Aeolis Wind Power Corp., in the Moose Lake Wind Farm in British Columbia.

The Moose Lake Wind Farm is located in Peace River, British Columbia. It consists of four wind turbines with an installed capacity of 15 MW and was commissioned in 2019.

At the time of the transaction, Aeolis had a 30% equity interest. Boralex acquired this equity interest for $2.74 million, to which additional matching could be added, subject to certain future conditions that need to be met.