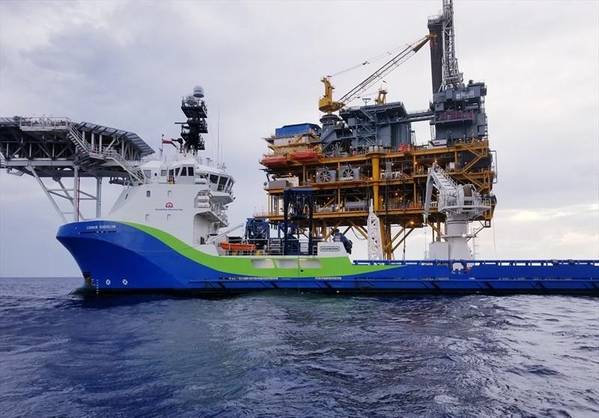 Having served as Bordelon’s general manager for 15 years, Belanger brings more than 40 years of industry experience to the COO position. During his tenure as GM, the company transitioned from operating utility vessels to opening a shipyard and building a trio of 260-foot DP2 subsea vessels that have been operated by Bordelon Marine for more than five years. Belanger is a military veteran serving seven years as an active-duty Marine. Furthermore, he is a third-generation oilfield worker who started from the age of 15 in various areas including on land rigs and offshore drilling and production, from which he rose to western/central GOM manager at EPS and marine manager for GOM at ASCO.

Martin, a 10+ year industry veteran, has been with Bordelon Marine for the past nine years in various leadership roles including director of HSE. During this time, Martin has transformed the HSE department and developed the company’s HSE policies and culture, record, and standing to the level and quality required of a subsea vessel operator. Martin has previous industry experience with McDermott International Inc. working in a global capacity as HSE coordinator in Singapore, Brazil, Spain, France, Scotland and Abu Dhabi/ Dubai in UAE. Martin earned a master’s in engineering from the University of Alabama Birmingham.

Bordelon Marine president and CEO, Wes Bordelon, said, “Through the years, Chris and Mike have proven themselves many times over to be highly effective leaders as Bordelon Marine transitioned into a shipbuilder and subsea vessel operator. These promotions are well-earned steps forward for their years of service and meaningful contributions to the success of this company. I look forward to working closely with Chris and Mike in the years ahead as their roles are expanded and Bordelon Marine sets the groundwork for further expansion.”