Borr firms up deal to defer $1.4 bln of debt maturities to reap benefits from market recovery

Posted by tesla@jabvertising.com on December 27, 2021 | Featured 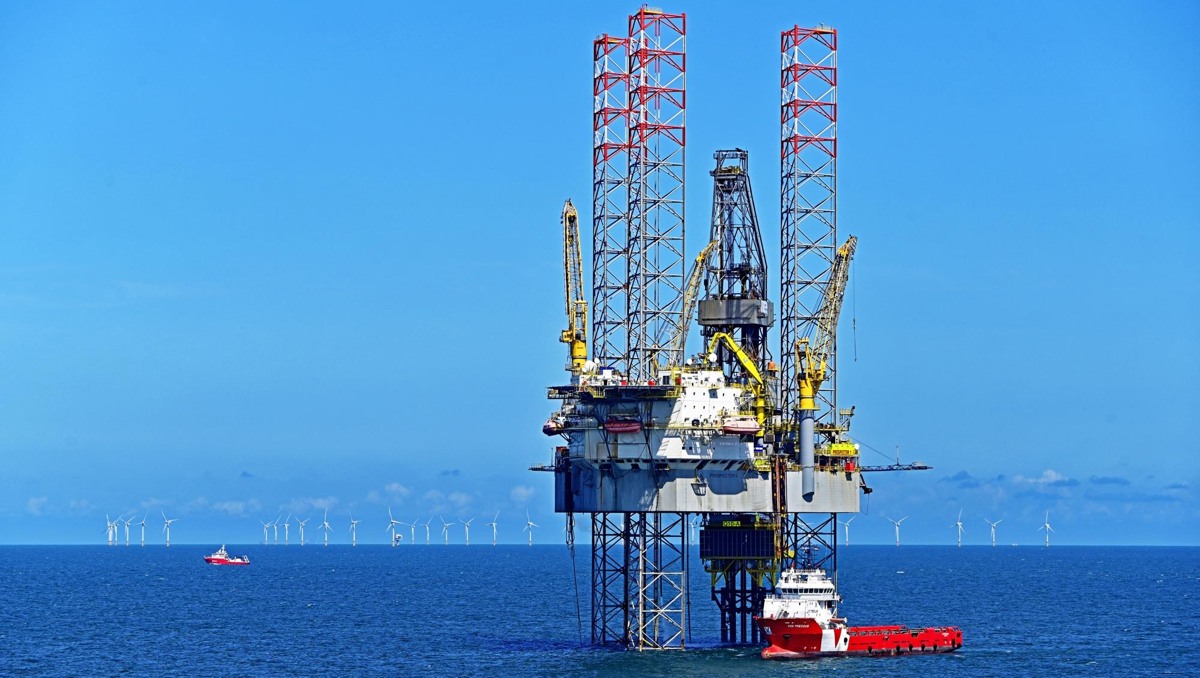 Offshore drilling contractor Borr Drilling has reached agreements in principle with its largest creditors – the Singaporean yards – to refinance and defer a combined $1.4 billion debt maturities and delivery instalments from 2023 to 2025 to benefit from a recovery in the jack-up drilling market.

Borr Drilling reported on Monday that this agreement is a major step forward in the firm’s previously announced target to address its debt maturities and commitments currently due in 2023.

Patrick Schorn, Borr Drilling CEO, remarked: “Borr Drilling is very appreciative of the support received from its main creditors. It is a testament to the trust placed in Borr Drilling, and confidence in the recovery of the market we now see unfolding.”

In addition to what was agreed in the January 2021 amendments, the company has agreed to make cash repayments on the accrued costs and capitalised PIK interest owed to the yards during 2022 and 2023 in return for these concessions.

Borr Drilling confirmed that the additional payments amount to $22.4 million at the completion of the amendment agreements for the deferral – including $6.5 million of amendment fee – expected to be in January 2022 and an additional $28.6 million payable later in 2022.

Furthermore, the deal stipulates that the payment of the remaining deferred yard costs and capitalised interest originally due in 2023 will be paid out during 2023 and 2024, while regular payments of cash interest and capital costs for deferring deliveries will start in 2023.

In addition, the agreement in principle contemplates applying a portion of future net equity offerings – approximately 35 per cent – to repay amounts owed to the yards, first to be applied to the accrued and capitalised costs, and secondly to repay principal.

Both of these agreements are subject to the yards’ board approvals, expected in mid-January 2022, and consent from the company’s other creditors. Borr Drilling expects to raise approximately $30 million in new equity to cover the incremental $22.4 million cash payments due to the shipyards at the completion of the agreements.

The firm expects to have at least 18 rigs operating in mid-2022, generating a significantly higher level of adjusted EBITDA compared to the $20 million reported in the third quarter of 2021 with 13 rigs operating.

This expectation is based on the contracted backlog, expected roll-over of current contracts and additional contract awards through 2022, while the new debt structure with no scheduled debt amortisation to the yards and reasonable interest cost level until 2025 secures a low cash break-even for Borr Drilling.

“With a very large portion of the debt now being deferred, strong operational performance on our 18 rigs contracted and the expected further improvements in Adjusted EBITDA, we are positioned to fully benefit from a recovery in the jack-up drilling market. We believe that the current transaction benefits all stake-holders, creating a long-term solution with upside for both debt and equity holders,” concluded Schorn.

If approved, the agreement in principle with the yard contemplates that Borr Drilling will refinance maturities of its Senior Secured Credit Facilities and Hayfin facilities and convertible bonds to mature in 2025 or later and if such refinancing is not complete by June 2022, the refinancing of maturities and delivery deferrals will revert to the current schedule.

In light of this, the company intends to continue engaging with these lenders to find a solution to defer or refinance the remaining debt maturities currently due in 2023, providing the firm with a complete long-term financing solution.

In line with its goal of taking advantage of the jack-up drilling market recovery, Borr Drilling secured more work for two of its jack-up drilling rigs earlier this month, while back in November it had 17 out of its 23 rigs contracted or committed amid strong demand for offshore drilling rigs.