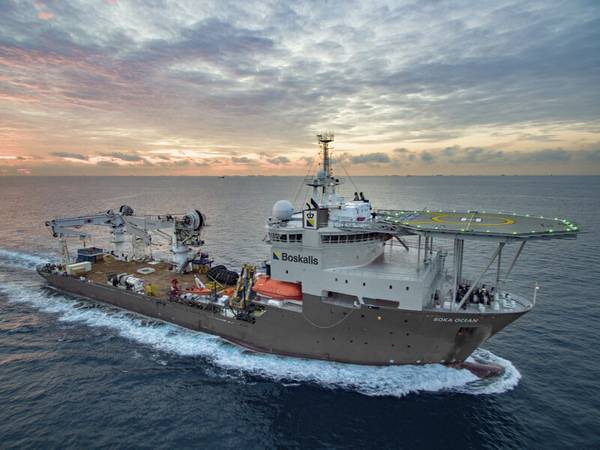 The 134-meter vessel, which was previously jointly owned by Oceanteam and Bourbon, was recently hired by Boskalis for a two month job in Asia starting in February.

It will now be renamed Boka Ocean and deployed on various types of offshore energy projects, such as the installation of array and export cables, mooring systems of floating structures and other subsea construction and decommissioning works, Boskalis said