Bouchard CEO Ordered to Step Down 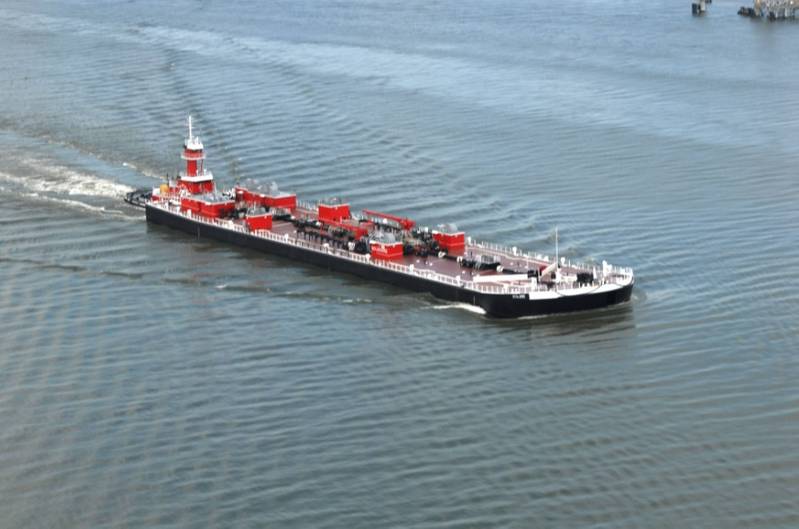 Morton S. Bouchard, III, fourth generation leader of family-owned Bouchard Transportation, has been ordered to step down from his role as chief executive officer as the Long Island-based tug and barge operator continues to navigate through bankruptcy and a string of legal challenges.

Bouchard, the company’s CEO since 1992, was ordered out of his role last week by a bankruptcy judge in Houston, and Matthew Ray of restructuring advisor Portage Point Partners has been appointed as chief restructuring officer of the debtors.

Bouchard Transportation filed for Chapter 11 bankruptcy in September after several years of legal and financial difficulties.

Challenges have mounted for the company since an October 2017 explosion killed two crew members on one of its barges off the coast of Texas. The National Transportation Safety Board (NTSB) found that the blast likely stemmed from a lack of effective maintenance and safety management.

In the years since, Bouchard Transportation has been sued by dozens of vendors alleging unpaid bills, many of which remain unresolved.

In late 2019 the company was fined for whistleblower retaliation violations relating to the barge explosion investigations, and in February 2020 it was sued in New York over unpaid unpaid crew wages. That same month, the U.S. Coast Guard issued separate captain of the port orders to select Bouchard vessels in New York Harbor and Port Arthur.