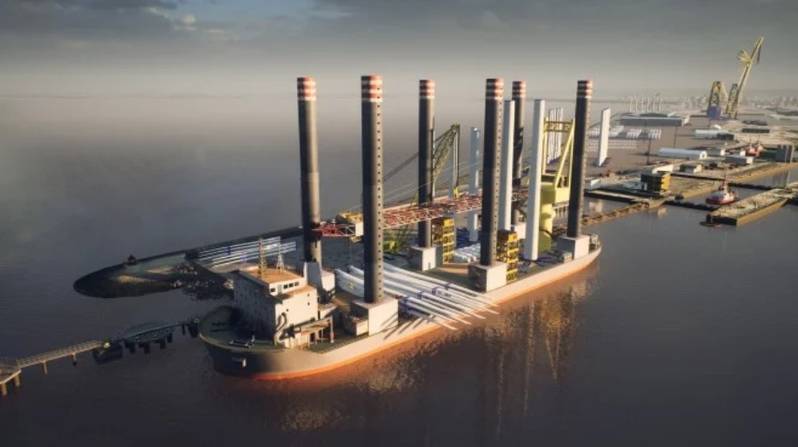 British oil major BP and the German renewables firm EnBW submitted their bid for offshore wind acreage in the ScotWind leasing round, looking to secure the rights for a lease area off the east coast of Scotland that could support offshore wind projects with 2.9 gigawatts (GW) generating capacity.

The seabed round in which firms apply for the license to build wind farms has attracted the interest of both “traditional” renewables giants such as Iberdrola, Orsted, Ocean Winds, and Vattenfall, as well as from the oil majors looking to diversify, such as Shell, TotalEnergies, BP, and Equinor.

BP said it would make Aberdeen its global offshore wind center of excellence, supporting its growing portfolio of offshore wind interests across the world.

“BP, EnBW and Forth Ports have already signed a Heads of Terms agreement with a financial commitment that will supplement Forth Ports’ £40million investment in their planned Renewables Hub at the Port of Leith,” BP said.

BP said it would, with EnBW, also support and invest in a new skills capability accelerator developed by energy consultancy Xodus which will provide on-the-job project experience and formal learning.

Dev Sanyal, bp’s executive vice president for gas and low carbon, said: “Through our bid we aim to do far more than only develop offshore wind – we believe it can help fuel Scotland’s wider energy transition. We want to harness the clean power from Scotland’s offshore wind and use our capabilities as an integrated energy company to accelerate the country’s EV charging network, build its hydrogen offering and strengthen its supporting infrastructure, including ports and harbors.

“This will all take the right skills and abilities. The bid would build on Scotland’s deep experience in offshore oil and gas, equipping its workforce and supply chain with renewable capabilities, including creating apprenticeships and supporting thousands of jobs. All of this is aimed at helping generate community wealth and creating a just transition in which people and communities do not get left behind.