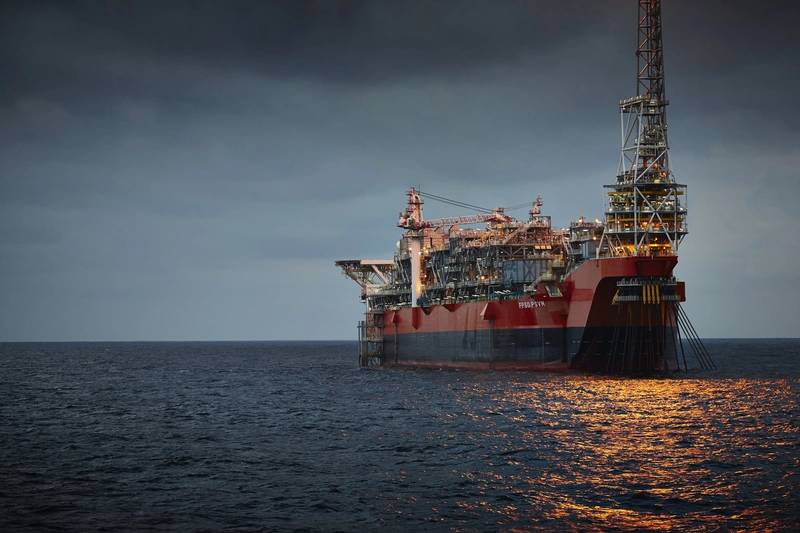 Eni and BP are near a deal to raise around $2.5 billion in financing to merge their oil and gas operations in Angola and close to a separate agreement for Eni to buy stakes in Algerian gas plants, three sources told Reuters.

The two companies last year announced plans to combine their Angolan businesses into a new self-funded company with oil and gas production of around 200,000 barrels of oil equivalent per day.

The merger is part of the two companies’ overhaul of their oil and gas businesses as they shift towards renewables and low-carbon energy in the coming decades. It will also help them reduce debt.

The two sides have in recent weeks discussed a financing package of around $2.5 billion for the new entity, which will help fund the company’s operations and replace BP’s and Eni’s debt, according to the sources familiar with the matter, who could not be named because of the sensitivity of negotiations.

“It’s almost wrapped up,” one of the sources said.

The 50-50 joint venture, which has not yet been named, will be headed by an Eni executive and will combine employees from both companies, two of the sources said.

In what will be a separate deal, BP is close to selling Italy’s Eni its stakes in two major gas ‎developments in Algeria – In Salah Gas and In Amenas, the sources said. The value of such a deal is unclear.

“The companies are in advanced talks,” one of the sources said.

The two sides have struggled to agree on a way to balance the value of their Angolan assets since Eni’s operations and oil and gas reserves are bigger and hold a larger value than BP’s, two of the sources said.

The change of ownership at the two gas plants in the south of Algeria will help Eni develop Algeria’s energy infrastructure and export gas to southern Europe via pipelines, the sources said.

Italy is looking to ramp up gas imports from Algeria to help reduce its reliance on flows from Gazprom GAZP.MM following Russia’s invasion of Ukraine. But to do that Algeria needs to increase its upstream gas production. Read full story

Eni, which holds long-term gas contracts with state-owned energy giant Sonatrach, has historic ties with Algeria. Last year it signed a series of accords aimed at increasing production in the country.

With one of Europe’s biggest gas transport networks, Italy is seen as a future bridgehead into Europe for gas – and zero-emissions hydrogen – produced in North Africa and beyond. Read full story

(Reuters – Reporting by Ron Bousso in London and Stephen Jewkes in Milan; Editing by Emelia Sithole-Matarise)