A Scottish court handed BP a win over Greenpeace on Thursday after the environmental group tried to void the energy company’s licence to exploit a North Sea oilfield, saying the climate impact of the end-use of oil should not affect permits.

It also said there had been errors in the consultation process preceding the granting of the permit.

UK regulators approved the 20,000 barrels per day Vorlich field, off the coast of Aberdeen, Scotland, in 2018 and it started producing in late 2020.

Judge Colin Sutherland of Scotland’s Court of Session in a ruling on Thursday said Greenpeace had the opportunity to engage in the process before the permit was granted.

“The question is whether the consumption of oil and gas by the end user, once the oil and gas have been extracted from the wells, transported, refined and sold to consumers, and then used by them are ‘direct or indirect significant effects of the relevant project’. The answer is that it is not,” the judge said in his decision, seen by Reuters.

“It would not be practicable, in an assessment of the environmental effects of a project for the extraction of fossil fuels, for the decision-maker to conduct a wide-ranging examination into the effects, local or global, of the use of that fuel by the final consumer.”

Typically permits are granted according to how emissions-efficient the extraction process itself is.

Greenpeace said it would seek an appeal before the Supreme Court of the United Kingdom.

“We will not give up the fight for the climate,” Greenpeace UK executive director John Sauven said in a statement.

BP has pledged to become a net zero company, including its Scope 3 emissions, by 2050.

It had no immediate comment on Thursday’s ruling, which follows a series of legal actions brought by climate campaigners that are increasingly turning to the courts to try cut fossil fuel use. They have scored wins in cases against energy major Royal Dutch Shell and governments such as Germany. 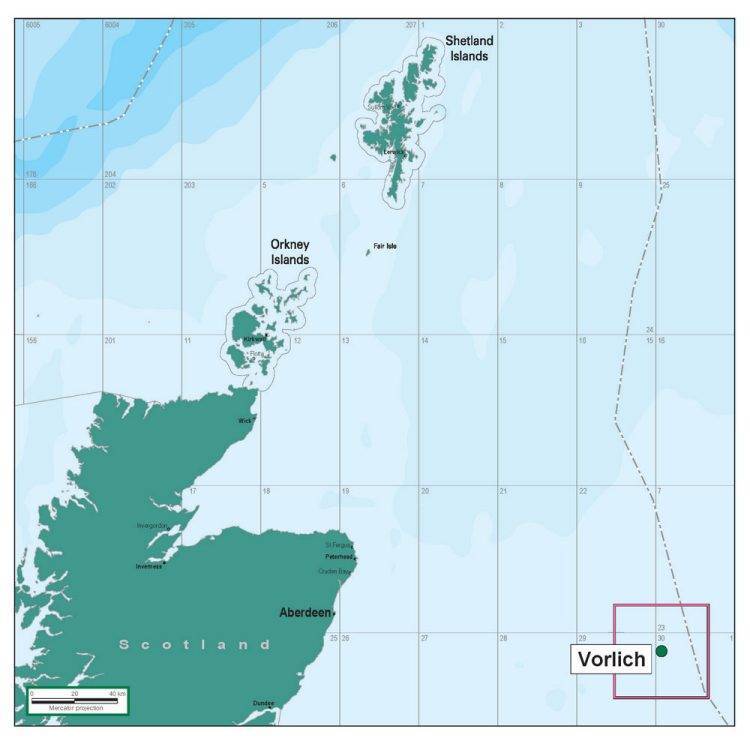