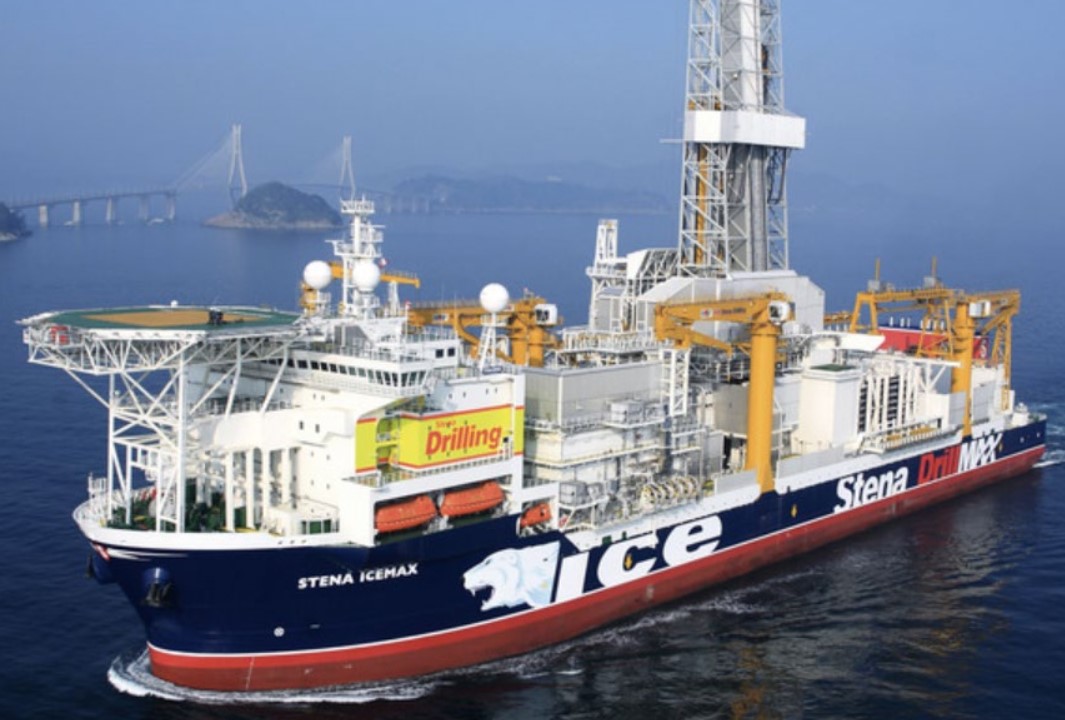 Stena Drilling’s Stena ICEMax drillship is preparing to set sail soon to the Bahamas to spud the Perseverance #1 well for the Bahamas Petroleum Company (BPC).

BPC said on Tuesday in an operational update that the drillship
completed all necessary vessel and equipment inspections, and is scheduled to
leave the dock in The Canary Islands before the end of November 2020, heading
to the location in preparation to drill the well.

According to BPC, the well, touted as potentially
basin-opening, is expected to be spudded before the end of 2020.

The provider of the IceMAX drillship, Stena Drilling, issued a formal notification to BPC of the intended operational start date – 15 December 2020. It will take 4-5 days from this start date for the rig to be provisioned, loaded, and then transitioned to the drilling location for spud of the well.

The well site is located in the far southern
territorial waters of The Bahamas. The well will be located in water
approximately 520 metres deep and will be drilled to a target depth of 4,822
metres, but with a capability to be able to reach 5,600 metres, affording the
ability to evaluate multiple reservoir horizons throughout the entire
stratigraphic column below the Tertiary cover.

BPC added that the ultimate decision on well depth would
depend on real-time drilling results and geological information. The drilling
is expected to take between 45 and 60 days. The well is targeting recoverable
prospective resources of 0.7 billion barrels of oil, with an upside of 1.44
billion barrels.

Simon Potter, CEO of BPC, said: “Many shareholders have been extremely patient and have stayed the distance, as has the majority of the management team, and we are now in the position to deliver the Perseverance #1 exploration well in compliance with our long-held exploration licenses in The Bahamas“.

The company stated that the best estimate prospective
recoverable oil resource at the Perseverance #1 location was 767 million
barrels, with an upside of 1.444 billion barrels assuming the same recovery
factor.

It is anticipated that any discovery at this location
has the potential to extend into a larger portion of the overall B structure
extending to the south-east.

In aggregate, the entire B structure extends for
approximately 75 kilometres along strike and accommodates over 400 square
kilometres of mapped closure with the entire structure having a combined ‘best
estimate’ prospective resource of over 2.0 billion barrels, and gross column
height of up to 1,000 meters.

BPC clarified that the well was designed specifically
as an exploration well, with the sole objective of establishing the presence of
hydrocarbons through a range of tests that will be conducted as the well is
drilled.

“Perseverance #1 has not been designed to ever
operate as a production well, such that at the conclusion of the drilling
program the well will be permanently sealed and then abandoned”, BPC said.