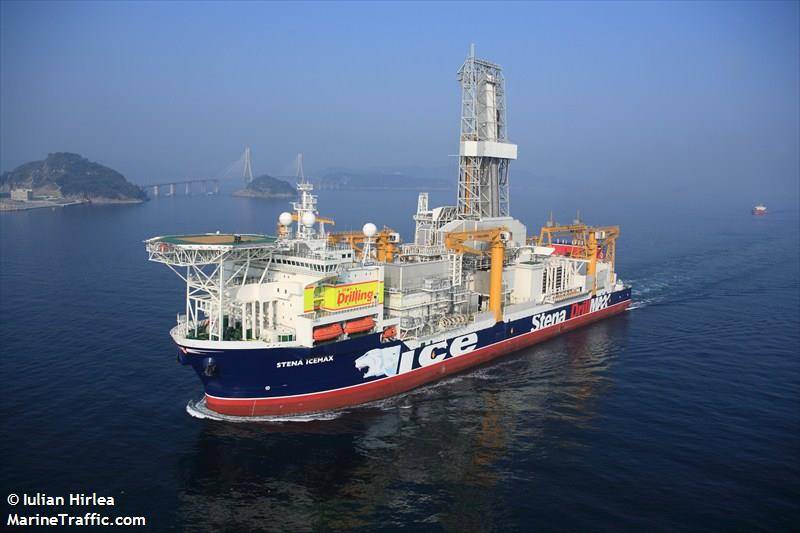 BPC in May signed a drilling contract with Stena Drilling for a sixth-generation drilling rig, but it was not clear at the time which of the three – Stena IceMax, Stena Forth, or Stena DrillMax – drillships would be used.

BPC said Friday that the Stena IceMAX was nominated as the drilling rig for the drilling and completion of the Perseverance #1 well.

Simon Potter, Chief Executive Officer of BPC, said: “In March 2020, the company was within weeks of commencing the drilling of the Perseverance #1 well when compelled to defer operations due to the anticipated impacts of the Covid-19 pandemic.

“As might be expected when such an advanced well plan is halted so close to final implementation, major elements were already in train or sufficiently well established such that reactivation is a relatively straightforward matter.

“With the clarity of the anticipated delivery date of the Stena IceMAX into the field this work can now be reactivated against a detailed timetable and progressed. I very much look forward to updating shareholders in the coming months as we get closer to drilling.”

BPC has an obligation to drill an initial exploration well prior to the conclusion of the current exploration period of its four commercially conjoined licenses in the southern territorial waters of The Commonwealth of The Bahamas. That period was due to expire on 31 December 2020, but is extendable based upon the declaration of force majeure occasioned by the Bahamian and global response to the Covid-19 virus pandemic.

An interim force majeure extension of 3.5 months has already been agreed with The Government of The Bahamas, extending the term of the current exploration period to at least mid-April 2021.

Given the force majeure event is currently ongoing, BPC expects that the ultimate force majeure extension will be extended to correspond with the period of the continuing state of emergency in The Bahamas.

The drillship is expected to arrive to the offshore location in December and will start drilling some 3-4 days after the arrival.

“This means that if the rig arrival is on or shortly after the 15 December 2020 (as per Stena’s current indication), Perseverance #1 would be expected to spud prior to Christmas 2020,” BPC said.

The Stena IceMAX is a dynamically positioned, dual mast ice-class drillship, capable of drilling in water depths up to 10, 000ft (3,048m). The drilling rig is currently in Las Palmas.

Worth noting, Stena Drilling has recently secured more drilling work for the drillship. Following the completion of the drilling operations in the Bahamas, the Stena IceMax will move to Mexico where it will drill for the Spanish oil firm Repsol.