Peter Frontini and Carolina Pulice May 13, 2022 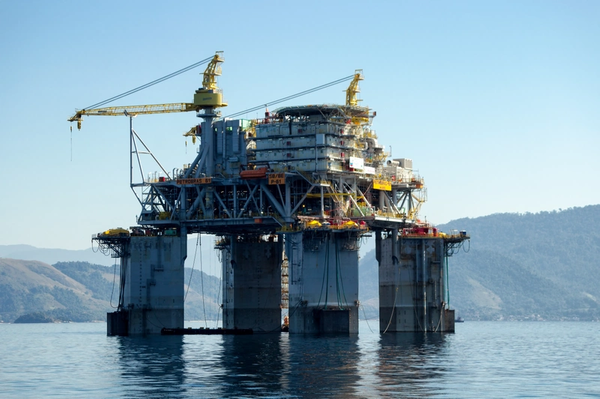 Brazil’s newly appointed mines and energy minister, Adolfo Sachsida, said on Wednesday he will request studies on Petrobras’ privatization as his first act in office.

“I request the beginning of the studies pending the proposal of the legislative changes necessary for the Petrobras’ privatization,” Sachsida said in his first address to media.

Sachsida, who used to be high-ranking Economy Ministry official, replaced former minister Bento Albuquerque on Wednesday, in the latest sign of political turmoil over fuel-price hikes by Petrobras.

The new minister also said it is essential to continue with the privatization process for power company Eletrobras as a sign to attract capital to Brazil.

Sachsida said he will ask Economy Minister Paulo Guedes to include Pre-Sal Petroleo (PPSA), the state-run company that oversees the country’s oil and gas production-sharing contracts, at the national privatization program “to evaluate its privatization alternatives.”