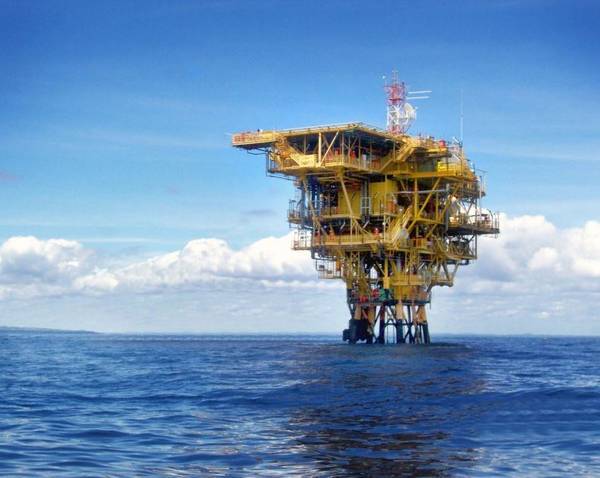 Brazilian oil firm Enauta has said production from the Manati offshore field in Brazil was stopped preventively on Monday due to small gas leakage in the inland pipeline between the compression station and the gas treatment station.

“The operator is assessing the causes of this incident, resumption still will be estimated. The Company will keep the market informed of the developments of this event,” Enauta, which last year struck a deal to sell its stake in the offshore field, said.

The field is operated by Petrobras, which last year announced its intention to divest its 35% stake.

Enauta holds a 45%  working interest in the Manati Field, located in the Camamu basin, Bahia coastline.

In August 2020, Enauta announced a deal to sell its entire interest in the Manati Field to Gas Bridge  S.A. with effective date of December 31st, 2020.

“The transaction is subject to a series of conditions precedent, and all actions required for the conclusion of the agreement shall be completed by December 31, 2021,” Enauta said Monday.

Manati was discovered in 2000 and production started in 2007. Manati wells are connected by subsea lines to the PMNT-1 platform, a fixed production unit installed at a water depth of 35 m, 10 km offshore. From there, gas flows through a 36 km pipeline to the Compression Plant (SCOMP), where it is compressed and travels another 89 km to the Processing Plant (EVF). In addition to gas, the Manati Field also produces condensate.

To remind, Enauta has recently experienced issues with its fully owned Atlanta field, offshore Brazil, too.

As previously reported, the production of one of the Atlanta field’s wells was interrupted on September 5, and the field has been operating with two wells, with an average production of nearly 14,000 barrels of oil per day.

Enauta said earlier this month it was assessing the causes of the production stop, with and preliminary findings indicating a failure in the underwater pump system. Production, via the Petrojarl I FPSO, should resume in the first quarter of 2022.