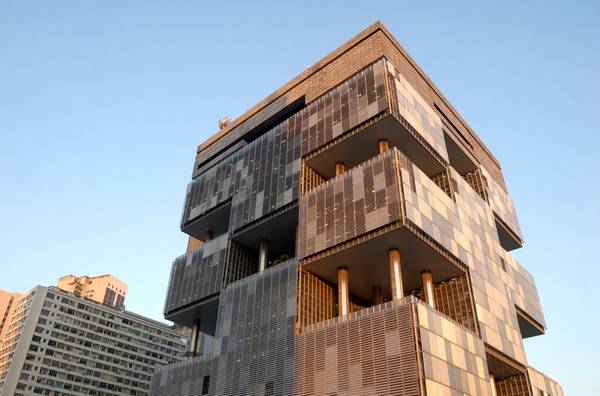 Brazilian state-run oil company Petrobras said that it had received 232.6 million reais ($44.65 million) on Tuesday in a settlement with Swiss energy trading firm Vitol, which was implicated in a sprawling national corruption probe.

Petroleo Brasileiro SA, as Petrobras is formally known, said in a securities filing that the settlement was brokered as part of a leniency deal between Vitol and federal prosecutors.

Petrobras said that it has recovered 4.8 billion reais in settlements and compensation related to the Car Wash investigation to date.

Earlier this month, Vitol’s U.S. subsidiary agreed to pay $164 million to resolve U.S. government probes into alleged bribes the company paid in Brazil and other countries to boost its oil trading business. Vitol said in a statement at the time that it does not tolerate corruption and is cooperating with the authorities.

Vitol did not immediately respond to Reuters’ requests for comment following the Petrobras settlement.