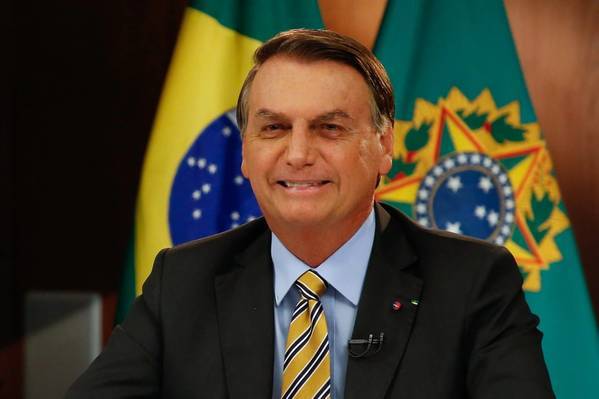 Brazilian President Jair Bolsonaro reiterated on Monday that he would like to privatize state-run oil company Petroleo Brasileiro SA, saying his ideal plan would be to carve it up rather than selling it to one buyer.

Grappling with the political fallout from rising fuel prices, Bolsonaro has repeatedly suggested in recent weeks that he would like to privatize the company known as Petrobras.

Some of the president’s key supporters, such as truckers, want him to do more to control the company’s fuel pricing policy, but such moves would be expensive for Petrobras and could dent Brazil’s fiscal credibility.

In a radio interview on Monday, the president once again blamed a state-level tax for high fuel prices, while calling the company’s dividend payment “absurd”.

“For me, the ideal thing is to be rid of Petrobras,” he said. “Logically, it’s best to sell it to many companies, not to go from a state monopoly to a private monopoly. Cut it up.”

In a security filing last week, Petrobras repeated that it would maintain its current fuel pricing policy and that price adjustments were made in line with business needs and international price fluctuations.

Bolsonaro’s popularity has been falling ahead of next year’s presidential election, largely due to galloping inflation driven by rising fuel and energy prices.