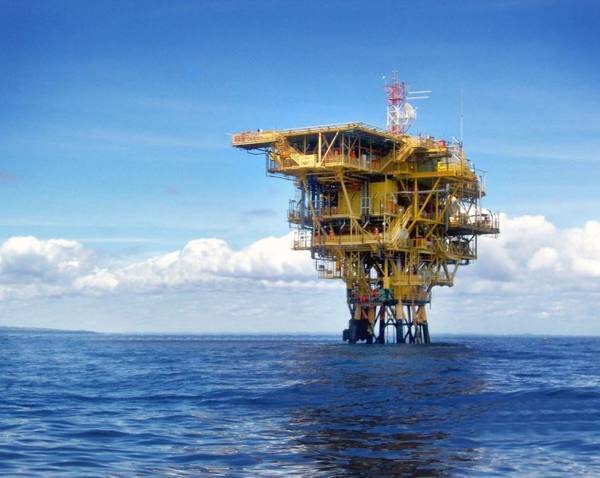 Brazilian oil and gas company Enauta has informed that production has resumed from the Manati field, offshore Brazil, after a recent output halt caused by a valve issue.

Enauta said that Petrobras, the operator, had informed it that the production resumed on Sunday, after completion of the repair of the valve in the submerged export gas pipeline.

Enauta had said on December 13, that that production had been interrupted due to improper closure of a valve in the field’s partly submerged export gas pipeline.

The field is operated by Petrobras and is located in the Camamu basin, on the coast of Bahia.

“The transaction is subject to a series of conditions precedent and the actions required for the conclusion of the agreement shall be completed by December 31st, 2021. If the transaction is completed, the interruption will have no impact on Enauta’s cash flow,” Enauta said.

The average production of the field in November was 3.42 million m3/d.