Brazilian Offshore Oil Round Disappoints as Only Shell, Ecopetrol Bid 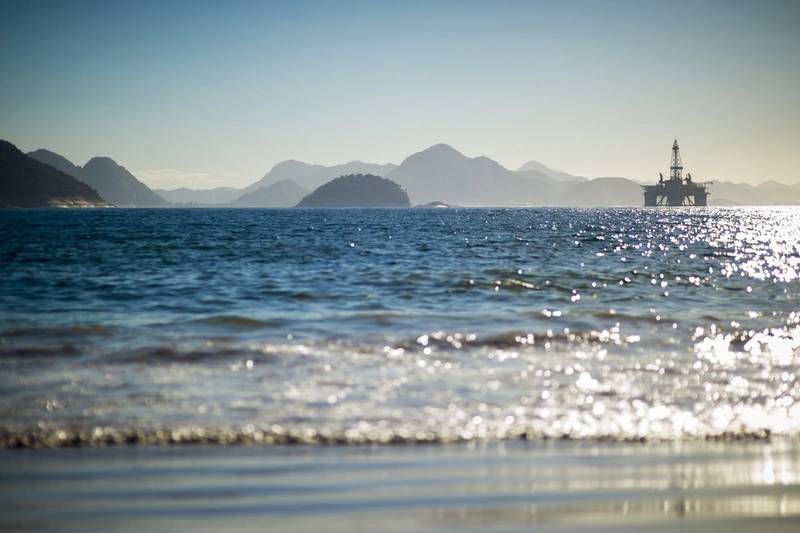 Brazil failed to sell off exploration and production rights in the most promising offshore oil blocks up for sale on Thursday, as its first oil auction since the start of the COVID-19 pandemic brought just 37.1 million reais ($6.7 million) into state coffers.

In total, there were 92 blocks up for grabs in four offshore basins. The combined minimum bids for all the blocks was 558 million reais, though only five blocks received bids, all in the Santos Basin, off the coast of southeast Brazil.

The bidding round was expected to be small by local standards given the marginal attractiveness of the blocks up for grabs, according to several market sources consulted by Reuters.

The haul from Thursday’s round, however, was the smallest in local currency terms since 2003.

A few of the blocks on sale had drawn speculation that they contained part of a productive geology called the pre-salt, an area where billions of barrels of oil are trapped beneath a layer of salt under the ocean floor.

Combined, those blocks had a combined minimum signing bonus of roughly 270 million reais, but none received a bid.

Some of the blocks up for grabs were also located near ecologically sensitive maritime reserves, including the Fernando de Noronha and Abrolhos archipelagos, a fact that had drawn scrutiny from environmental groups. None of those blocks attracted bidders.

In a news conference shortly after the auction, Rodolfo Saboia, the head of Brazil’s national oil regulator, said the results of the bidding round were a success given the high exploratory risks of the blocks up for grabs. Many companies drew up their 2021 exploration and production budgets during the worst of the pandemic in 2020, he added.

That was the smallest number yet for an oil rights auction in Brazil.