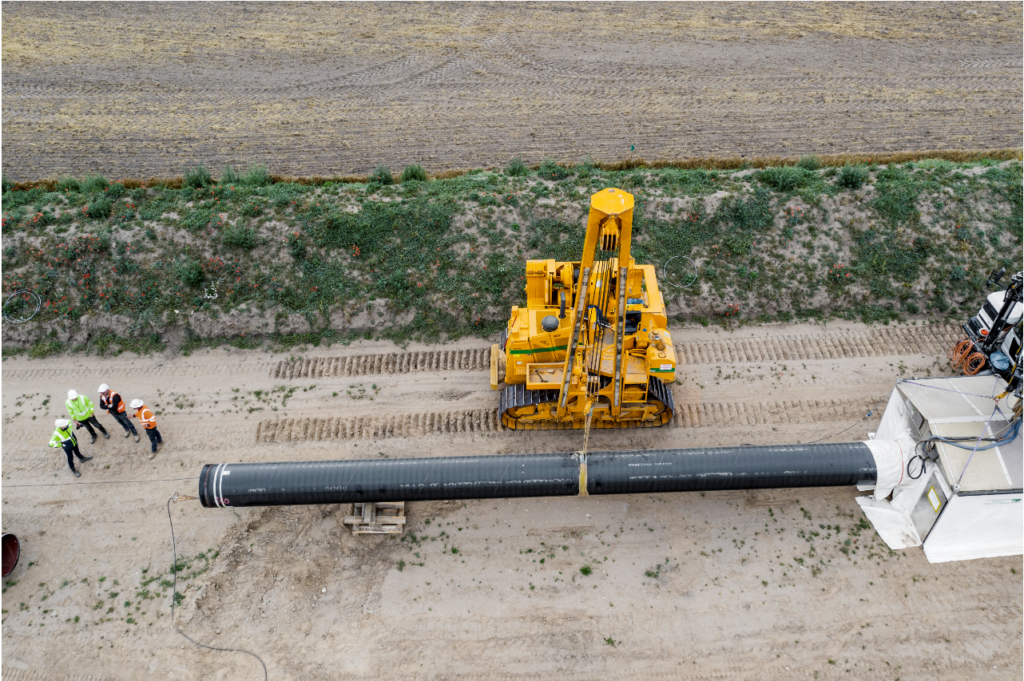 According to the appeals board, the permit from the Environmental Protection Agency did not sufficiently describe the measures taken to protect dormice, Nordic birch mice and bats, that are protected by the European Habitats Directive Annex 4, during the construction of the 210-kilometer long pipeline across Denmark.

The board has also found that the remedial measures in the permit are not sufficient to maintain the affected breeding and foraging areas at the same level as prior to the construction work.

Energinet is currently preparing a temporary shutdown of construction activities until the required permit is in place, and will, in contact with authorities, clarify what consequences the ruling will have for the Baltic Pipe project.

The company stated it is surprised by the ruling as it had been working on and implementing the required measures to protect the animals.

“The appeals board has repealed the permit and sent it back to the Danish Environmental Protection Agency for revision. We will now thoroughly examine what consequences this has for the Baltic Pipe Project and especially the construction in the places where the pro-tected Annex 4-species live,” said Marian Kaagh, Vice president of projects at Energinet.

“Baltic Pipe is a major infrastructure project that span across Denmark. It is impossible not to affect the areas we work in, but we are fully committed to minimizing impact to both people and nature, and to secure good conditions for protected species during and after the construction of Baltic Pipe.”

In August 2019, it was reported that four complaints had been sent to the Environmental and Food Appeals Board over the Baltic Pipe environmental permit, but they did not have a suspensive effect.